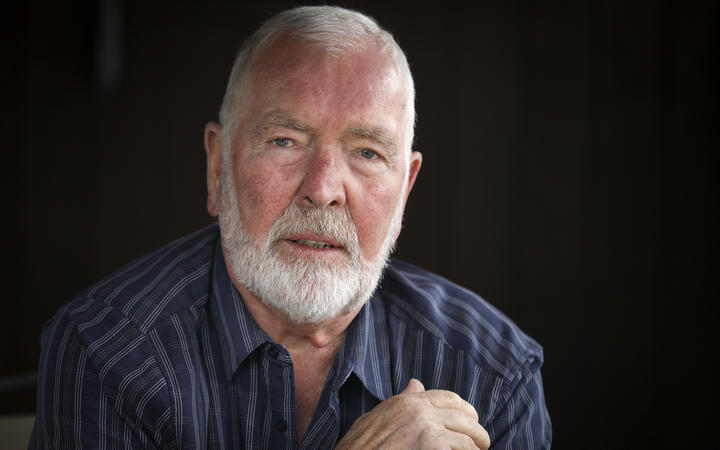 Councillor Peter Bentley has lashed out at the mayor and chief executive, saying he had no idea about the changes, revealed on Monday, which resulted in new titles for seven senior staff members and pay rises for two.

But other councillors said they were aware of the changes - to varying degrees - before they were revealed to the public, and the mayor said, in her view, Bentley did not appear to understand governance.

On Wednesday, Bentley called for government intervention, such as a commissioner, to investigate the council following Monday's revelation.

He had been "utterly appalled" to discover via the media seven deputy chief executives had been appointed.

As a councillor, he would expect to be made aware of the change internally, he said.

There needed to be some "common sense" and, in his opinion, mayor Steve Chadwick and chief executive Geoff Williams were "running their own private little fiefdom".

"The council is an authority unto itself, it's not accountable. We've got unelected officials making huge decisions."

In his opinion, the new titles were a way to give pay increases to some by appointing the seven people to "theoretically new jobs". 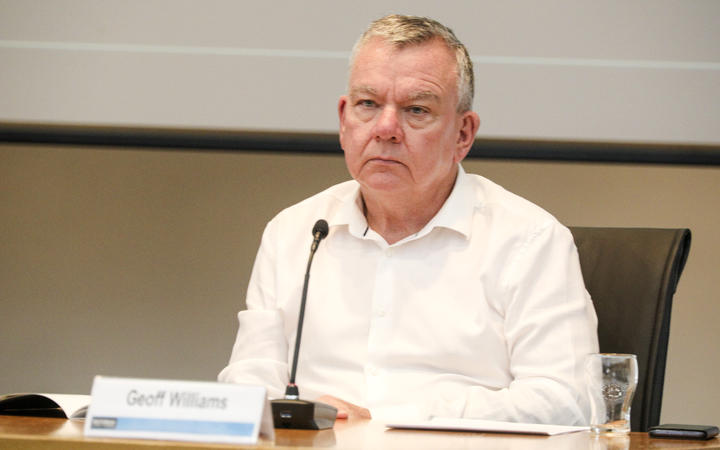 Bentley said, expressing his opinion: "Is the chief executive job so difficult ... you need seven deputies? Maybe we should look into a more competent chief executive.

"We're only a little town for goodness' sake."

He said national news of the seven deputy chief executives was "an embarrassment" for Rotorua.

Bentley also dismissed the idea the titles would result in a better focus on outcomes, as he expected those outcomes should already be happening.

"It shows how out of touch our senior management is with reality."

In response, Chadwick said elected members were "fully briefed" about the need to "realign the organisation".

"Councillor Bentley appears to not understand the role of governance, which is to set the strategic direction and does not extend to determining the day-to-day operational management or structure of the council organisation, or the roles and titles of staff.

"We were aware of what was happening and the councillor's comments are further evidence of the importance of elected members turning up to the business of council - participating fully and fulfilling the roles they have been elected to. 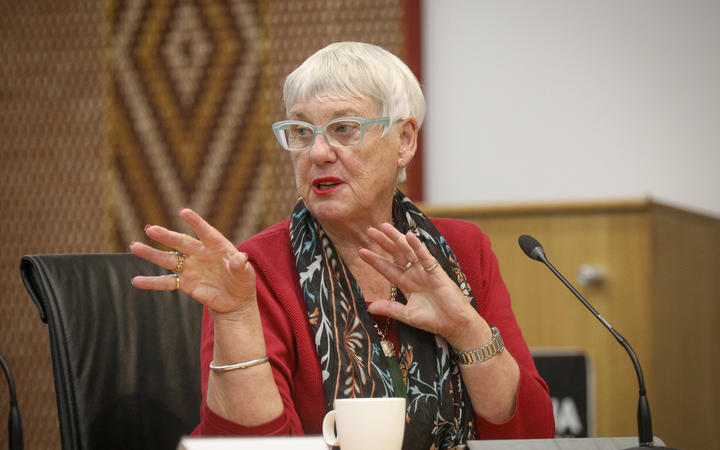 Local Government Minister Nanaia Mahuta said councils were accountable to their communities for their operational actions and decisions.

"There is a high bar for central government intervention into local authorities."

She said she expected the mayor and councillors to "work constructively together to improve the council's performance".

On Wednesday, Rotorua councillor Reynold Macpherson said there had been a discussion about a restructure in a confidential workshop late last year.

In that discussion, Williams had "floated" reprioritising based on "about five or six different areas".

" didn't hear anything more until this recent announcement. There was no consultation."

Asked if she had known about the restructure, Tania Tapsell said she - and all other councillors - had been made aware of it before it happened.

"The decision was solely that of the chief executive and the councillors were informed but not part of the process or decision-making."

Councillor Fisher Wang also recalled the discussion at the confidential council workshop, and said it was also discussed at a recent noho marae, both of which were open to elected members to attend "although some chose not to".

"Although an operational decision, the chief executive did keep us informed."

Councillor Merepeka Raukawa-Tait said she was made aware of the change "about a month ago".

"[Williams] shared with me his concerns about the changed business environment ... at that stage he believed it would require some organisational changes and showed me a draft.

On Wednesday Williams told Local Democracy Reporting it would be "unrealistic" to expect the organisation to stay the same.

He said the organisational realignment was "highly consultative" internally. He said the mayor and councillors were made aware of proposed changes as early as September last year.

Williams said the seven deputy chief executives meant "enhanced accountability" as they were responsible for ensuring outcomes were met.

"No one would expect a staff member to take on a new role that has been independently-sized and has greater responsibility than before, and not be fairly recompensed."

He said some people had been put on salaries of up to 115 percent of their salary bands.

"This is allowed under existing policy and is acceptable employment practice.

"I actually think all council staff deserve to be paid more for the fantastic work they do for our community but unfortunately we are not in that environment.

"The current round of organisational realignment internal consultation has been completed. The deputy chief executives are now reviewing and considering the staff feedback that has been received.

"Once we have completed the organisational realignment process, there will be a public announcement as to how the organisation will operate. Until that time, we will treat any further communication about the process as internal."

On Newstalk ZB on Tuesday, council chief executive Geoff Williams told Heather Du Plessis-Allan the pay rises were just under $10,000 for one person and about $18,000 for the other - a day after a council press release stated one salary was still under review.

The council had previously refused to divulge specifics of the pay rises and instead provided the movement between salary bands for one person.

He confirmed the senior staff members were previously being paid more than their salary bands.

Williams said the change was about realigning the organisation to achieve significant impacts and outcomes for the community.

"The deputy chief executive roles really are ... from moving away from people who manage things ... to people who are accountable for delivering outcomes for our community."

He said the titles were "in alignment with central government" and had significant delegations and expectations.

Asked how many pay rises there had been, Williams said: "There's only two of them. Of our executive team, five of the people have had no pay rise at all".

Williams said this was because the staff were previously being paid more than the limit of their salary band.

Du Plessis-Allan said in her opinion that sounded "dishonest".

Williams said it was the way salary scales "commonly work across all organisations".