Evidence the Crown hoped to bring up in the ongoing and posthumous Peter Ellis appeal will not be allowed to be brought up in court, the Supreme Court has ruled. 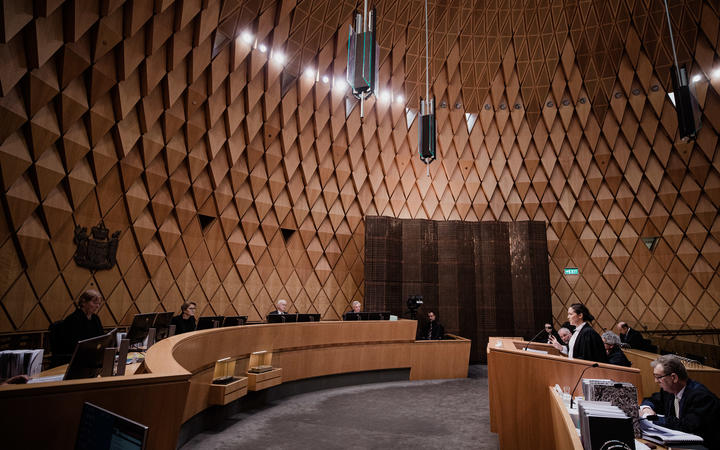 Ellis, a Christchurch childcare worker, was jailed for seven years for sexually abusing children in the 1990s.

He always maintained his innocence, and was pursuing an appeal to clear his name before his death in September 2019.

He had already appealed twice to the Court of Appeal - the first resulted in three of his 16 convictions being quashed, and the second appeal against the remaining 13 was dismissed in 1999.

He had been granted another appeal before his death. The Supreme Court has determined that appeal will go ahead, and is scheduled for October this year.

Shortly after his death, evidence came to the attention of the Crown from an affidavit from a woman who said Ellis - her babysitter - sexually assaulted her as a child in 1982 or 1983.

The Crown tried to add this evidence to their case, and the affidavits of other people who say they witnessed that incident.

Today, a Supreme Court judgment has ruled that evidence will not be able to be used in the appeal case - dismissing the Crown's appeal to adduce the evidence.