A prominent medical officer of health in Canterbury has resigned months after taking legal action for being dismissed by the region's district health board. 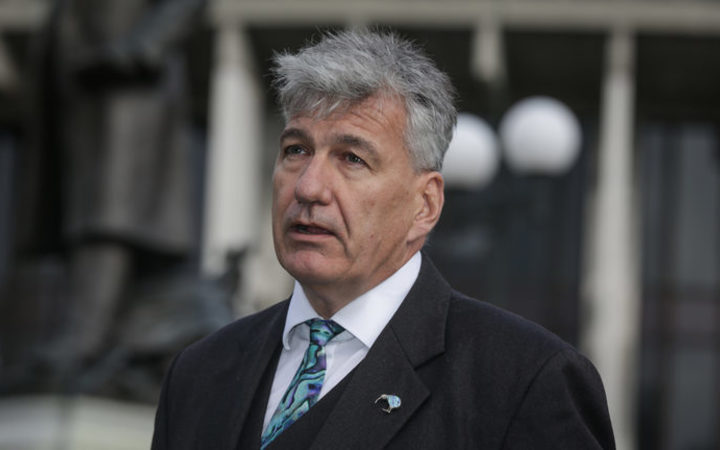 Dr Alistair Humphrey was a medical officer of health for 20 years, until he was dismissed for incompatibility in October last year.

He challenged his dismissal before the Employment Court, and in April, the court ordered that he be temporarily reinstated until the substantive case hearing, which was supposed to be held later this month.

But this afternoon, Humphrey confirmed to RNZ that he had left the DHB.

"Obviously, both myself and the DHB have representation and it became clear that I was able to resign, so I have resigned. That enables both of us to move forward."

"I have wished the DHB well and I have to say that I've had 20 years of really enjoyable work in Canterbury."

Humphrey declined to say if there had been a settlement, but confirmed that he had dropped his case for wrongful dismissal.

"At no stage have I, or the district health board, said that a settlement was reached," he said.

Humphrey said he will now take on other opportunities, including continuing his role as the chair of the New Zealand Medical Association board.

He paid tribute to his former colleagues at the DHB.

The health protection team at the DHB was "second to none", he said.

"They have always been very supportive of me, even when we have had very difficult times and I am extremely supportive of them and I wish them well."

The DHB sent an agreed statement to some of its staff yesterday, on behalf of its chief executive Dr Peter Bramley.

The statement said: "Having served the Canterbury DHB well for 20 years, Dr Alistair Humphrey has now resigned to engage with other professional opportunities," the statement said.

The DHB declined to provide further comment to RNZ, citing it as a private employment matter.

The complaints about Humphrey were raised with the Canterbury District Health Board in November 2019 when a number of clinicians from the DHB wrote to the then chief executive David Meates about public statements made by Humphrey and working relationship issues.

Before the case was dropped, the latest Employment Court decision released in April revealed that one staff member had said they would leave if Humphrey was reinstated, and others have said they would consider their options.

However, the decision noted that one of the colleagues who had particular difficulties engaging with Humphrey had left the organisation.

In her judgement, Chief Judge Christina Inglis said on the untested evidence before the court there was a clearly arguable case for permanent reinstatement.

She also said Humphrey had expressed a willingness to constructively move forward, which she said lent weight to the prospect of a successful reintegration.

Judge Inglis ordered that Humphrey be temporarily re-instated until his substantive hearing, which was supposed to be later this month.

But Humphrey told RNZ last month that the DHB did not allow his return despite the court order.

As the case is now withdrawn following Humphrey's resignation, no substantive hearing will take place.