Police have been using or trialing at least three tools to search social media activity during investigations, but won't say what ones. 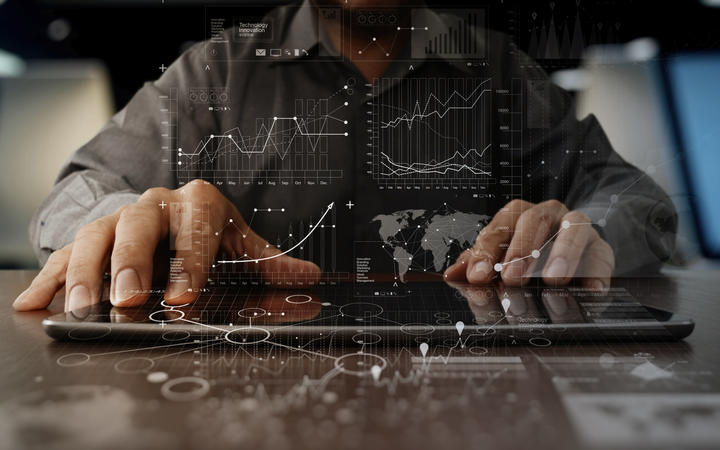 Police won't name the tools they use, saying it will help criminals if they did. Photo: 123RF

They say the tools are used to scan publicly accessible - or open source - internet pages.

Some tools are controversial overseas, for instance for being used to track Black Lives Matter protesters or monitor electronic chatter.

In an OIA response, police said they had used three social media search tools since 2018, including on cyber crime and the mosque terror attacks investigation, and to feed into the Royal Commission of Inquiry into the attacks.

The primary tool appears to be one the National Intelligence Centre introduced in November 2019, when it set up police's first-ever dedicated internet search team, months on from the 15 March attacks.

Police are also proposing to trial another tool, and an external panel set up in March is looking at that, panel chair Colin Gavaghan said.

But police refuse to name the tools, arguing that would help criminals.

"It is important that police on behalf of the community protect their methods as much as possible to ensure that criminals do not use publicly released information to hinder or defeat police investigations," detective senior sergeant Greg Dalziel of the high tech crime group said.

"Providing any such information to criminals would only harm the community and the public interest."

However, they have already named 20 other systems they use, or are eyeing up, in a high-tech stocktake late last year.

This was part of a push that police embarked on a year ago, to build up public confidence - and get social licence - for deploying more high-tech crime-fighting tools.

Though the stocktake was presented as a comprehensive "baseline" report, it barely mentioned social media, despite how intricately many people's lives are tied up with it, and the fact most police forces surveyed worldwide have been using large-scale social media analysis to gather intelligence and monitor public feeling for years.

One tool named in the OIA response is Maltego - used to "query open source data and visualise it in graphic form", police said.

The covert high-tech approach got a boost last week from local involvement in a worldwide gang bust that depended on a trojan horse FBI app.

Elsewhere in government, fake social media accounts are being used by immigration officers to secretly watch suspected offenders, according to a report on Newsroom. 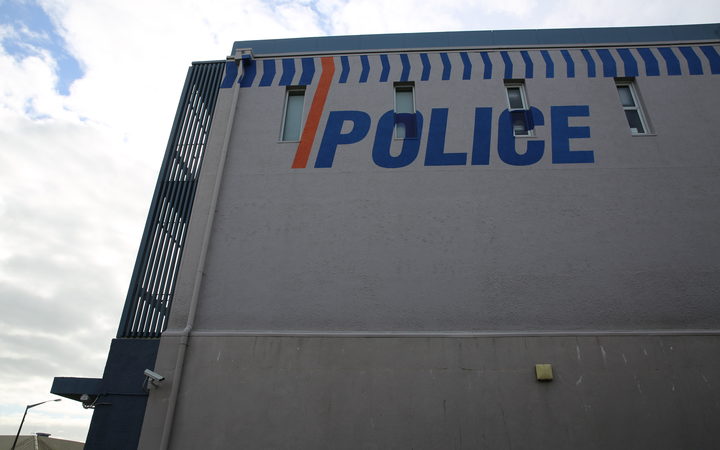 Police would not say if they used any of two dozen social media tools RNZ listed. Photo: RNZ / Richard Tindiller

Police Commissioner Andrew Coster has defended high-tech means, and faced criticism for it.

In the regards to the three social media search tools, in each case police told RNZ that "further details about this tool have been withheld", otherwise it would likely prejudice the maintenance of law.

RNZ listed two dozen types of facial recognition or social media search software, and asked police if they had used any of them.

And Babel Street, which can even track emojis, and analyses relationships between online content and senders for the FBI.

The data scanned is usually publicly available but can also be on the dark web.

Digital rights groups worry online surveillance is proliferating, and the ethical hazards with it.

police need to more clearly spell out how they deploy a tool and its justification].

Police said the 2020 stocktake was a "snapshot" only.

Deputy chief executive of insights and deployment Mark Evans said in a statement it was "never introduced as being comprehensive, or reaching into every corner of the organisation or into every district".

Police had signalled to the Privacy Commissioner they were developing privacy impact assessments for internet search tools.

They would continue to assess whether extra information about the tools could be made public, but the business cases for them typically identified "areas of weakness that bad actors might seek to exploit", Evans said.

They were ensuring "fair and transparent balancing" of people's rights against police needs. "We are conscious that any increase in collection capability, be that in the variety or volume of material collected, has the potential to increase the risk to the privacy of individuals."

Evans said police controlled access to the tools, and there was training and auditing of how they were used.

He has talked with them about the use of Open Source internet (OSINT) intelligence generally, but not any specific proposal other than Zavy, a social media brand-building software.

"In general, the use of tools such as Zavy to analyse social media sentiment/tone from publicly available sources can be useful for agencies," Edwards told RNZ.

"However, there needs to be careful consideration of the purpose and means by which this is done, and appropriate safeguards put in place to ensure that information is only collected from public sources [and] is not unnecessarily intrusive."

The head of the external advice panel, professor Colin Gavaghan, said police had referred to the panel a proposed trial of a social media tool, though not one of those from the OIA list.

"It's possible that we will be asked to look at them in future," Gavaghan said.

The panel has met twice since March. It has reviewed a report into ethical use of algorithms that is expected to be released later this month.

The 2020 high-tech stocktake said police could be more transparent, and suggested they ask the Data Ethics Advisory group about "ways to safely deploy technology".