A man who admits murdering a South Dunedin couple in January 2018 can now be named, after more than three years of name suppression. 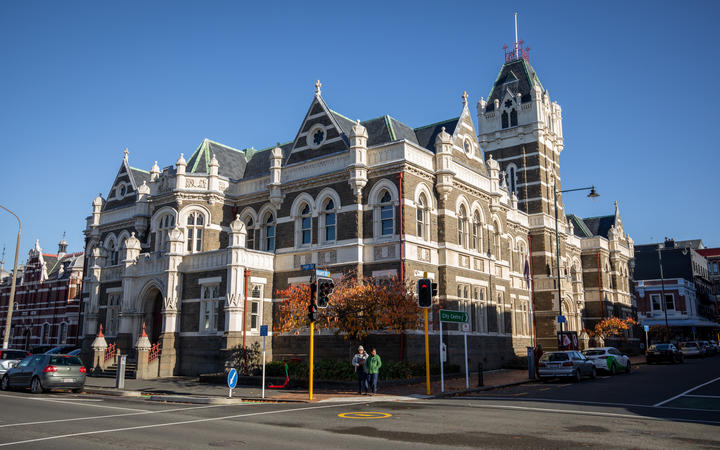 Forty-nine-year-old David Ian Clarke and 35-year-old Anastasia Margaret Neve were found dead after a fire in their Wesley St home.

In the High Court in Dunedin today, Wiremu Paul Namana pleaded guilty to two counts of murder and one of arson.

The Ministry of Justice said he will appear for sentencing in August.