Two people have been arrested following a firearms incident in Palmerston North, which forced the lockdown of several schools in the area today. 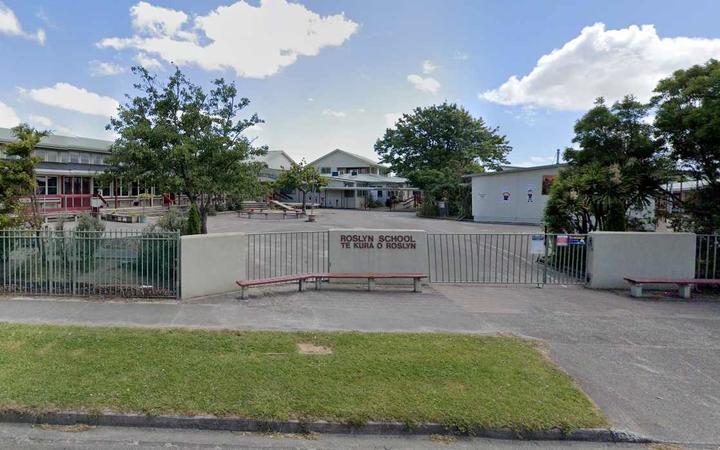 Police said they initially responded to reports of gunshots near Milson Line but the suspects fled.

The Armed Offenders Squad was called in and schools were closed while police investigated whether other offenders were involved.

Charges were still being considered for the two people arrested, police said.

Roslyn School and Freyberg High were among several schools placed in lockdown after reports of gunshot on Milson Line north of the city, shortly before 11am.

Roslyn School said its lockdown was lifted shortly after 1.30pm and many parents chose to pick up their children early.

Freyberg High School said it was asked by police to go into lockdown shortly before 11.30am but this was lifted after 15 minutes.

Earlier today, a Roslyn school staff member said all the doors were closed and children were safe following reports of nearby gunshots.

The school is on Kipling Street which teaches new entrants up to Year 8.

On its Facebook page the school said had been told it was not in imminent danger, but had been advised to go into lockdown "for precautionary purposes".

The school asked parents not to come to collect their children as they were all safe.