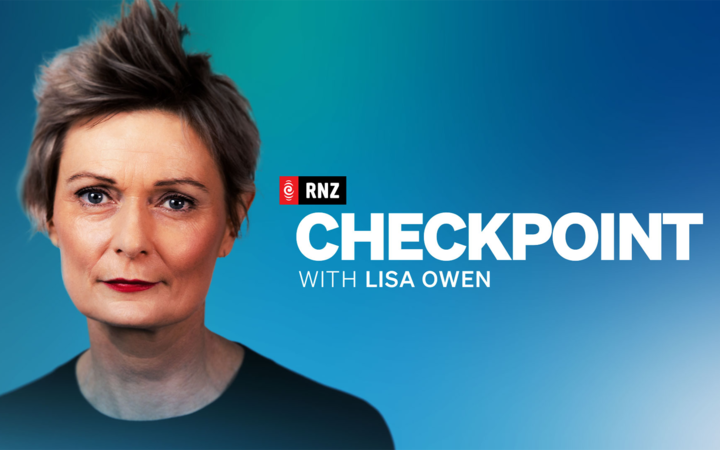 The programme also won best team news coverage for its special on the day the lockdown was announced.

RNZ's podcasts The Service and Black Sheep have also taken out awards.

Newstalk ZB was named station of the year and ZB host Mike Hosking was crowned Sir Paul Holmes Broadcaster of the Year.

"They reinforce the importance of RNZ's role as the country's only public service media organisation," he said.