The Ministry of Foreign Affairs and Trade approved the export of weapons systems sent to the United Arab Emirates (UAE) despite officials warning they could be used in Yemen. 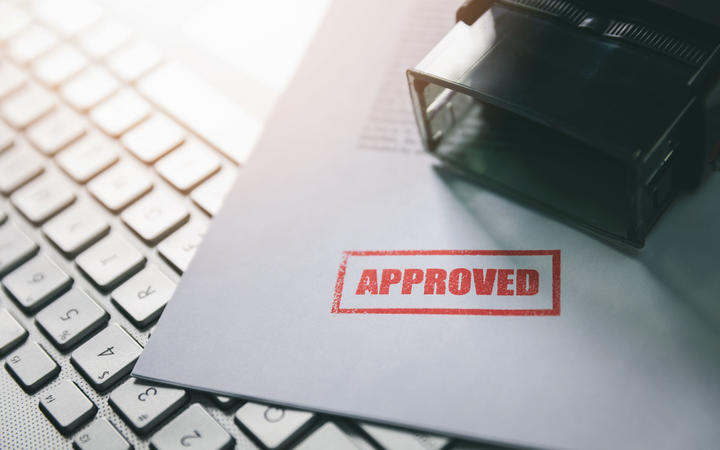 Officials were aware the equipment approved for export could be sent to Yemen, documents seen by RNZ show. Photo: 123RF

Since 2016, at least seven export permits have been approved for military equipment sent by New Zealand companies to the UAE and Saudi Arabia, both of whom are accused of war crimes over their military intervention in Yemen.

At least 100,000 people have died in Yemen's civil war, which has also displaced millions and pushed the country to the brink of famine.

When RNZ reported in March on the export of artillery control systems sent to the UAE's military forces in 2018 and 2019, MFAT was adamant: it said in both cases, the weapons would not be used in Yemen.

However, documents obtained by RNZ under the Official Information Act show officials were well aware of their potential deployment to the war-torn country.

"It's another difficult case, given the Yemen angle," said Mark Pearson, who was a unit manager at MFAT's Disarmament and Arms Control at the time, in an April 2018 email.

"We should let the sale proceed, but we've tried to be upfront that we can't rule out future use in Yemen."

The documents showed that the mortar targeting computers exported to a UAE training college were to be paired with a "South African produced G6 155mm artillery piece," which was also being used by its forces in Yemen. MFAT officials signed off on the permit on the basis of assurances made by the exporter.

"The exporter advised the absence of other componentry [particularly the integration software], confirming it could not be used operationally alongside the UAE's existing fire control systems," an MFAT spokesperson told RNZ in a statement.

"It was therefore assessed that it was highly unlikely that the firing system software would be used in Yemen.

"MFAT carefully assesses all applications against the New Zealand Export Controls regime framework of criteria, which includes specific consideration of whether any equipment could be used to contribute to human rights abuses, as well as any reputational risks by association with entities or countries."

Waikato University professor of law Al Gillespie said the permits raised concerns the government may have breached those obligations.

"If a country is connected to war crimes, you should not have any military or dual-use technology going towards them full stop," he said.

"To say that you've got an assurance from an end user who is complicit in that war crimes scenario is not good enough." 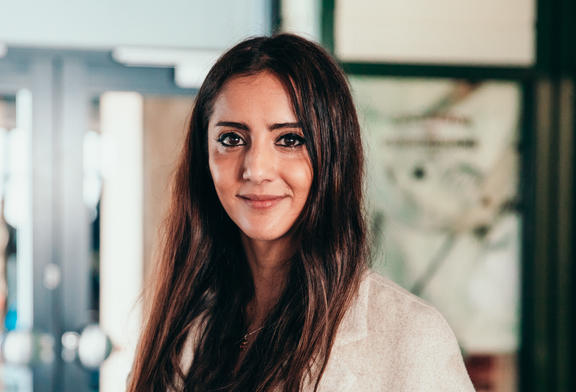 "It's absolutely frightening that senior officials at [MFAT] entrusted with keeping New Zealand clear of serious human rights breaches, and in particular war crimes, considered that there was a real risk that we were assisting in war crimes and decided to err on the side of trade," she said.

Ghahraman added that even if the mortar systems were only used in training UAE forces who were then deployed to Yemen, the export of this equipment could still contribute to war crimes.

"The fact that MFAT is starting to split hairs in that way is an absolute breach of their duty."

The documents showed that officials felt they were pressed for time in considering the 2018 export.

"We need to get a decision processed by Monday at the VERY latest," wrote Pearson in his email.

At times, officials also appeared to downplay the military application of some exports. When considering a permit for a shipment of weapons suppressors later that year, they wrote: "The suppressors would be used in conjunction with military firearms, but would not of themselves undermine peace and security."

However, Paul Buchanan, a security expert who helped oversee military export permits for the US Department of Defence in the 1990s, said this was false.

"The silencer is not designed to protect your hearing. That's b******t. It's designed to suppress the sound so the enemy or the hapless target can't hear the shot."

Ahead of signing off on the export of the suppressors in August, 2018, MFAT officials wrote that there was "no evidence that UAE is involved in the commission of genocide, crimes against humanity or war crimes".

Four months earlier, a group of UN exports found the UAE had committed human rights violations that "may amount to the following war crimes: rape, degrading and cruel treatment, torture and outrages upon personal dignity".

MFAT is undertaking a review of its export controls regime.