The lawyer of a group of Chinese men says it is disappointing his clients were not allowed to stay in New Zealand despite their former employer being charged. 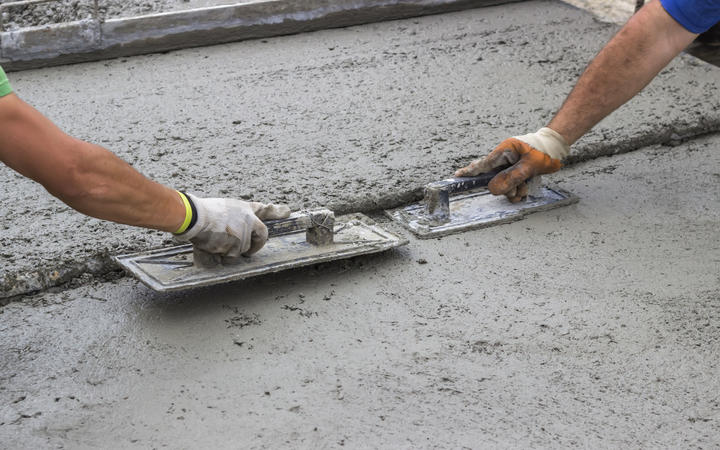 Officials found 10 men working unlawfully at a construction site in Auckland in March and nine of them have since been deported.

Matt Robson, who was representing the nine men, said it was good news that their employer had been charged today over the use of unlawful migrant labour by Immigration New Zealand (INZ) but the workers should have been allowed to stay to give evidence.

He believed the men, who were now in China, had not been contacted by authorities about the charge.

"Immigration New Zealand says that they're doing this case, that it'll be a warning, a clear message, to employers they need to follow the rules," Robson said.

"I tell you (who) it won't be a clear message to, that is to workers who are being exploited. They'll know now that if they come forward, they'll spend a lengthy time in Mount Eden [prison, and] ... they will be sent back to where they came from."

Deputy head of immigration Stephen Vaughan said "INZ takes a proactive approach in ensuring employers follow the law as unlawful migrant workers are more at risk of being exploited. INZ wants to ensure the well-being of migrants and a fair labour market.

"This is why we are committed to taking action when this type of behaviour by employers occurs."

Given the possibility of suppression orders, INZ was not naming the employer and as the case was before the courts, it would make no further comment.

The employer is due to appear in the Waitākere District Court later this month.