A father and son were the two victims of a house fire in in Coatesville, north of Auckland, earlier this week. 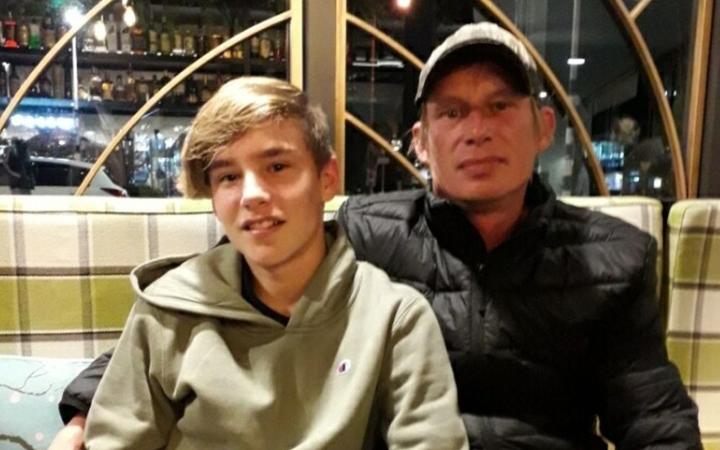 Police have named Phoenix Lee Cairo Roycroft,13, and his father, Lee Daniel Roycroft, 42, as the two people who died at the scene on Tuesday.

In a statement, the family said they were devastated by the deaths.

"Phoenix was a cheeky, loveable and typical 13-year-old boy who loved skateboarding and gaming. He was popular amongst his school friends and had a strong bond with his nana.

"Lee was a hardworking and respected member of the local community who loved his music and was talented on the guitar and piano."