Poultry farms are undergoing increased testing for Salmonella Enteritidis after the bacterium was detected at an Auckland supplier. 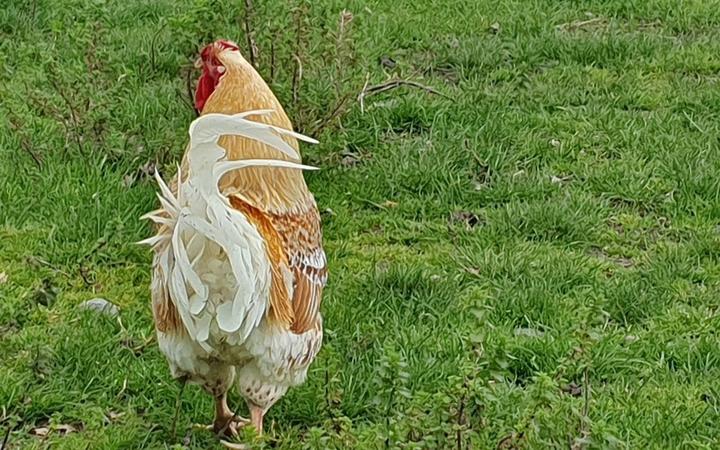 In a statement, the Ministry of Primary Industries said this was a precautionary measure as they noted an increase in human cases caused by the same strain of salmonella.

"The cause of the human cases is still being investigated," it said, adding that they were working alongside the Ministry of Health.

"We continue to monitor the situation with the Ministry of Health and are working closely with the poultry sector to ensure any risk is identified and dealt with."

MPI said it was undertaking significantly increased industry testing for Salmonella, above and beyond normal requirements, across the supply chain.

"For context, the Salmonella Enteritidis bacterium is present in the poultry industries of many countries and is managed by a variety of regulatory controls. However, it does occasionally cause outbreaks of food poisoning, and can be serious."

Salmonellosis can spread in a variety of ways outside of food, including contact with infected animals, material, or surfaces.

Symptoms include abdominal cramps, diarrhoea, fever, headache, nausea and vomiting. It can be serious in people with reduced immunity, older people, children, and pregnant women.

The Auckland farm where it was picked up was a supplier of hatching eggs and day-old chicks to the industry.

"These actions, as well as our tracing work, and wider industry testing, have prevented any contaminated eggs from reaching consumers.

"People's safety is our number one priority here. Our testing and tracing work over the past few months has been focussed on ensuring the risk remains low, and to assist industry to eradicate the bacterium from commercial chicken flocks."

As a result, 64 farms had been tested, with six returning positive results. Two of them have been required to hold their products, and the results from another two still due.

The remaining 60 farms returned negative tests. However, another four facilities which had already tested positive, have taken action to sanitise the area and cull affected flocks.

"In other words, clean food preparation surfaces, cook raw chicken meat to an internal temperature of 75°C, and chill cooked chicken meat in the fridge."