Police are seeking a gunman after a man with a gunshot wound turned up at an Auckland hospital. 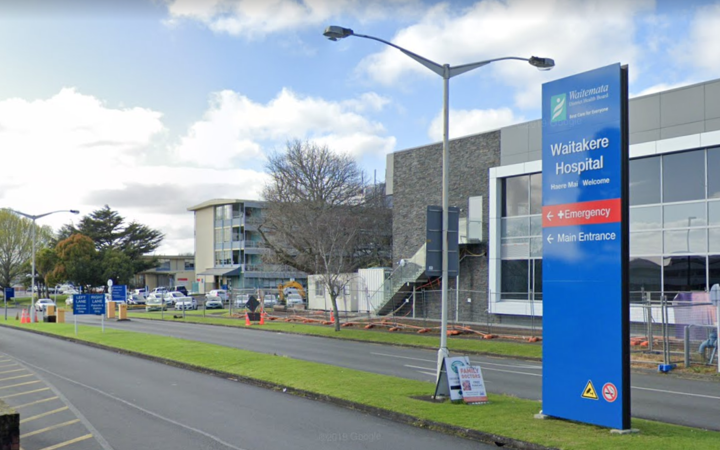 The injured man arrived at Waitākere Hospital and was transferred to Auckland Hospital. Photo: Google Maps

Police said the man arrived at Waitākere Hospital at 1.20am and was then taken to Auckland Hospital where he is in a serious condition.

Officers are speaking to people in the Auckland suburb of Avondale as they try to find the gunman.

Police said they wanted to reassure the public it "does not appear to be a random incident".

However, it follows a similar shooting in the same suburb last month on Blockhouse Bay Road which also left a man in a serious condition.

One man, who had lived and worked in Avondale for 35 years, said the suburb was feeling increasingly unsafe.

"It's not good ... it's getting worse, day by day. My suggestion would be police should be patrolling here roughly hourly - just coming and having a look at what's going on," he said.

Other residents described the incident as "unsettling" and "sad."