A man who repeatedly planted a spy camera in an Auckland gym's changing rooms to film people naked was promoted to chief executive of Crown entity International Accreditation New Zealand (IANZ) after the offending took place.

Phillip Barnes, who earned $250,000 a year, wanted to keep his name, and that of IANZ, secret. But Police, RNZ and NZME opposed name suppression all the way to the Supreme Court. Police also fought his bid to be discharged without conviction.

He can finally be identified today, after Barnes failed to convince the Supreme Court it should hear another appeal on the grounds he had suffered a substantial miscarriage of justice and that his case was of public importance. 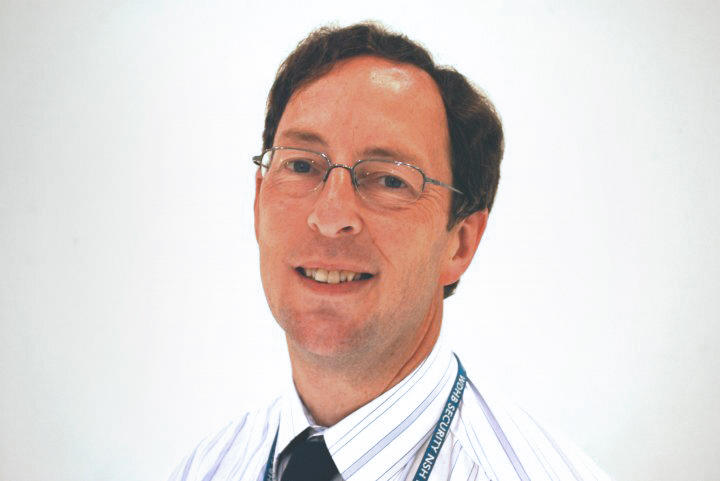 Phillip Barnes can now be revealed as the man who secretly filmed naked and partially-clothed people in a gym's changing rooms. Photo: Supplied

RNZ can now reveal that Barnes used his position at IANZ (which gives accreditation to laboratories) and the country's Covid-19 response in his fight to keep his name secret.

He initially won permanent name suppression after arguing he had an important role to play in the coronavirus response, as laboratories were processing Covid-19 tests.

Barnes said if he was identified and had to resign, IANZ would have no experienced governance to lead it through the pandemic.

However, it was later discovered IANZ, and the Accreditation Council that governs it, had no idea he was making this argument about what was best for the organisation - and when it eventually found out, it opposed name suppression.

But in a statement released through his lawyer yesterday, Barnes continued to say he had only ever sought name suppression to protect others.

After apologising to his wife, family, former employer and colleagues, he wrote: "While the victims are protected by law, I have tried to protect the rest of you, where I have been able, from the ramifications of my actions... My desire for name suppression was entirely driven by a want to protect those innocently hurt by my actions."

Barnes videoed his victims in November 2017, when he was general manager of IANZ.

On at least four days over a fortnight, he went to the gym and used Velcro to attach a spy camera beneath the sink in the unisex changing cubicles.

He captured six people on video, including a naked couple who took a shower together and made sexual gestures, and a woman in her underwear with bare breasts.

On 23 November, one of his victims spotted the camera.

In a statement to RNZ, the Accreditation Council, which governs IANZ, said after police attended the office there was a full investigation during which Barnes insisted he was not the offender. Barnes said the officers had visited IANZ to clear him from the suspects' list.

Court documents show the Accreditation Council was aware the police who took Barnes' computer were investigating a case in which a spy camera had been found in a gym's changing room. 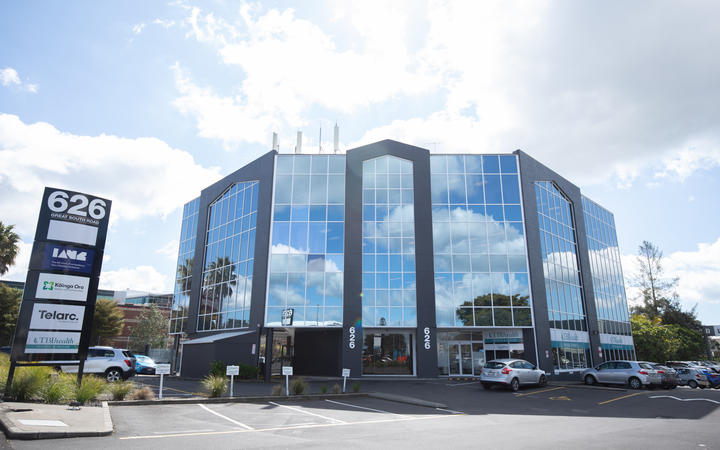 Following the police visit, Barnes remained as IANZ general manager and while in the role - and unbeknownst to the organisation - he was charged by police in February 2018.

In June 2018 he pleaded guilty to making an intimate visual recording.

Then in early 2020, while his case was still going through the justice system, he was promoted to IANZ chief executive.

A few months later - in June 2020 - Barnes appeared in the North Shore District Court before Judge Clare Bennett for sentencing. He had seen a psychotherapist, completed 190 hours of voluntary work and wanted to be discharged without conviction and given permanent name suppression.

He feared a conviction and public identification would threaten his employment at IANZ and believed if he lost his job, he would lose his $1 million Browns Bay home and his marriage.

In her judgement, she echoed some arguments Barnes' lawyer had made, saying if he was publicly identified it would disrupt IANZ when it was "crucial to the fight against Covid-19" and this would have "severe consequences for the country".

Neither IANZ or the Accreditation Council had submitted evidence that this would be the case and, in fact, still did not know Barnes was before the courts.

A news report about the sentencing, which did not name Barnes but described him as a "high level government manager", was published shortly afterwards.

Accreditation Council chair Paul Connell read it and realised the unnamed man was likely Barnes. He confronted Barnes about the article, but Barnes refused to confirm or deny it was him.

On 17 July 2020, police announced they would appeal Barnes' discharge without conviction and permanent name suppression, and that day Barnes resigned from IANZ, citing illness. 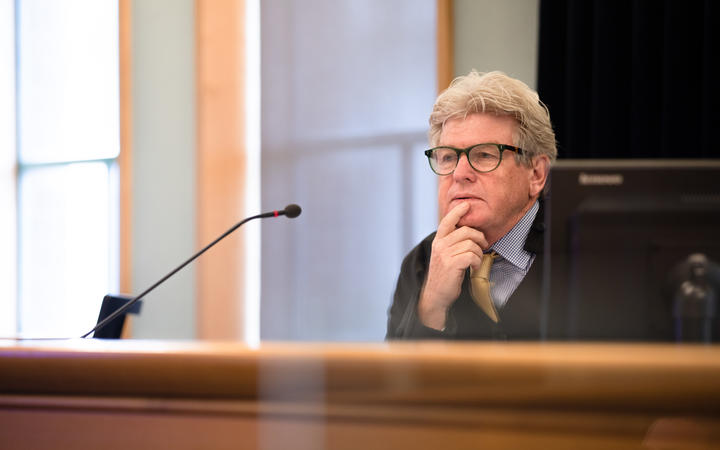 The appeal was heard in the High Court in September 2020 and it was then revealed that IANZ, now aware of the case, did not support the name suppression.

One of Barnes' victims was also strongly opposed to name suppression.

Justice Moore quashed Barnes' permanent name suppression and discharge without conviction, finding Judge Bennett had referred to the wrong summary of facts, so thought Barnes had only put the camera in the changing rooms once.

Barnes fought the ruling, taking his case to the Court of Appeal, where it was dismissed.

Both the High Court and Court of Appeal judgements made clear it was not up to Barnes to decide what would be best for the Accreditation Council and nor was it the court's role to protect the reputation of IANZ.

Justice Moore said it is "not my function to shield the reputation of an organisation from legitimate security. Knowledge of the fact that a high-ranking public servant has committed this offending is clearly in the public interest".

The Court of Appeal ruling said the District Court had been "in effect complicit in concealing the offending from the [Accreditation Council] - a matter of which it was entitled to be informed".

It concluded that "the principle of open justice clearly favours publication".

But Barnes applied for leave to appeal in the Supreme Court.

Yesterday the Supreme Court delivered its judgement, saying it would not hear Barnes' appeal, but it gave him name suppression until 2pm today to allow him to break the news to people he needed to.

In his statement released yesterday, Barnes said he had repeatedly planted the camera in the changing rooms when he was at "a sad crisis point in my life", that "we are all capable of mistakes, and that he hoped "the community that I have served for many years" would forgive him.