A person has died after a crash involving a truck and a cyclist in the Auckland suburb of Parnell. 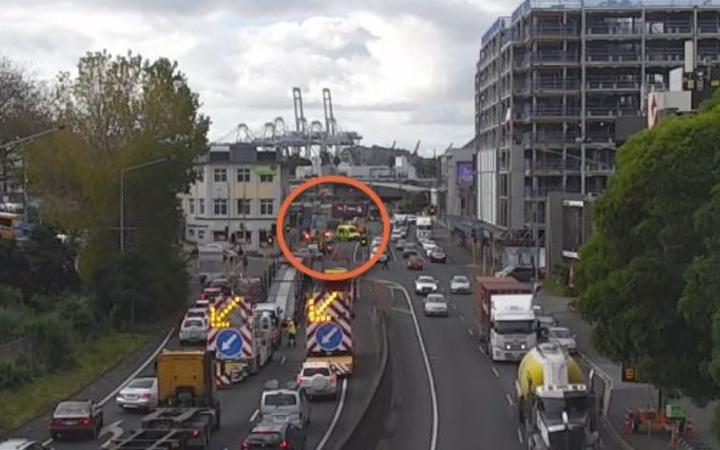 The incident on Stanley Street was reported to Police shortly before 2pm this afternoon.

Police said they remained at the scene while the Serious Crash Unit investigated.

One lane was closed on Stanley Street, but has now reopened.