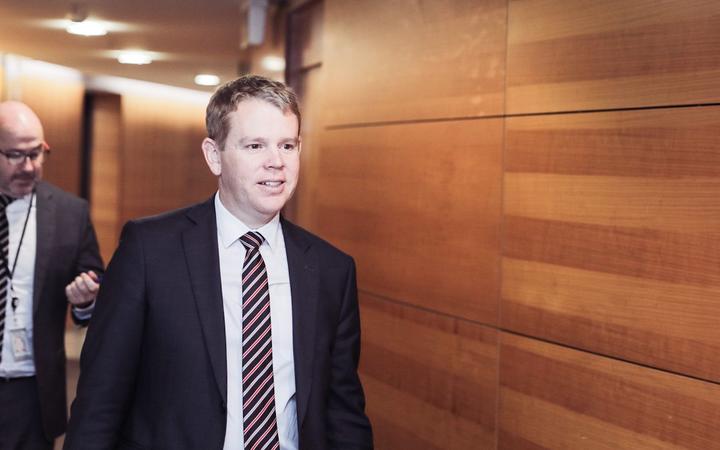 The government has revealed the direct cost of the vaccination for the first time, which will be spread over two years.

Nearly a billion dollars has been set aside for the vaccines themselves, as well as the specialist equipment needed to deliver them.

That includes vaccines the country has not got yet - and may never use - but New Zealand has advanced purchase agreements.

The minister said it had purchased enough to support the Pacific roll-out and any leftovers can be used later.

About $400 million will be used for technology, and for funding the district health boards and Medsafe.

As of midnight last night there have been 474,435 doses of the Pfizer Covid-19 vaccine delivered across NZ - that's an increase of more than 80,000 on last week, Hipkins says.

In the latest media conference this afternoon, Hipkins said more than 152,000 people have received their second dose of the vaccine, meaning that they are getting the maximum protection.

More than 14,000 doses were delivered yesterday.

Hipkins said they expected to reach the half a million mark of overall doses within the next 48 hours.

"That's a pretty significant milestone in this phase of the campaign," he says.

Hipkins said the $1.4 billion covers the commitments already made to the vaccination portfolio - the four vaccines that have advanced purchase agreements.

Meanwhile, officials are investigating a recent death in New Zealand following a Covid-19 vaccine - but initial information suggests there is no link.

Hipkins has confirmed a death has been reported to the Centre for Adverse Reactions Monitoring.

He said the coroner is looking into the death, but that did not mean it is related to the vaccine.

The Centre has previously ruled three other deaths of people who were immunised to be unrelated to the vaccine.