The death of a nine-year-old girl, who drowned while out whitebaiting with her step-grandfather, may have been avoided if she had been wearing a lifejacket, the coroner says. 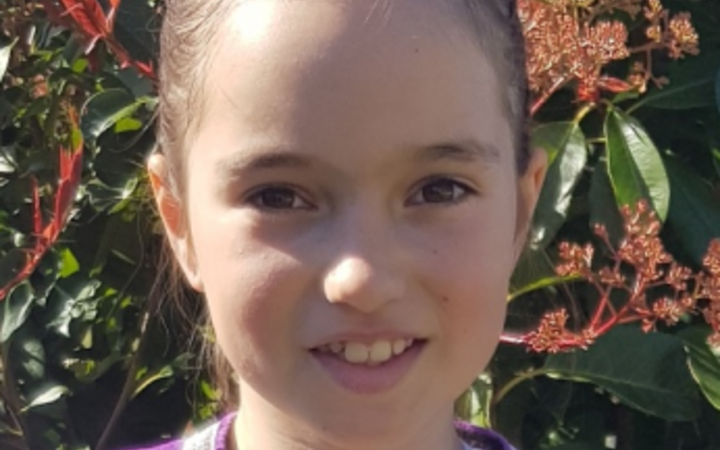 Emily Branje was swept out to sea on 26 September, 2019 while watching her step-grandfather whitebaiting on the Hokitika River mouth on the West Coast.

Her body was found on 28 September in the sea at Cobden Tiphead near Greymouth.

At the time of the accident, Emily had been staying with her stepfather's parents on the West Coast.

The coroner's findings say her step-grandfather, Raymond Baxter, went whitebaiting regularly at the mouth of the Hokitika River, and Emily wanted to go with him.

Baxter told police that Emily had wanted to come whitebaiting with him all week, but the weather had not been suitable. On 26 September he decided that Emily could join him for the first time.

He said when he arrived at the river there was a bit of a breeze, but the weather was not too bad. He thought there was some waves but that the sea was not too rough.

They had brought lifejackets with them, but Baxter said he didn't think either of them needed them, so they were left in the car.

Emily was wearing gumboots she had borrowed off Mrs Baxter.

Baxter started whitebaiting and had instructed Emily to stay a short distance from the shore.

He had been whitebaiting a short time when he heard Emily call his name. He turned and saw that she was in the same spot, but was on her bottom and surrounded by water.

Baxter ran towards her but was knocked off his feet and went under himself.

He saw Emily floating out into the current.

Two local men, Mike McAuliffe and Clifton Long, had arrived, separately, at the same location. McAuliffe saw Baxter and Emily get knocked off their feet by a large swell that pushed them back up the river.

McAuliffe called emergency services and extensive aerial and land searches were launched, but the Hokitika Rescue boat couldn't be launched due to the unsafe water conditions.

Baxter was able to be rescued from the water by by-standers, who saw him go underwater about six times.

She said that Baxter had been excited to take Emily out to watch him whitebait, and underestimated the conditions. She said if Emily had been wearing a life jacket she would have had a chance of survival.

Johnson said Emily was clearly well loved and, at the time of her death, was in the care of her step-grandfather whom she loved, and who loved her.

She said for Emily's family their pain and grief are ongoing, and for Baxter there is guilt, remorse and regret. He has said, "I estimate I have 20 years of this sentence to go before I die. I keep thinking I thought I had [Emily] safe, I wish I never took her."

Johnson said no recommendations were required, and it is a tragic reminder that there are dangers for children around river mouths.