Auction house Webb's has withdrawn an auction for a musket purported to belong to Ngāpuhi chief Hongi Hika after questions were raised about its authenticity and how it was obtained. 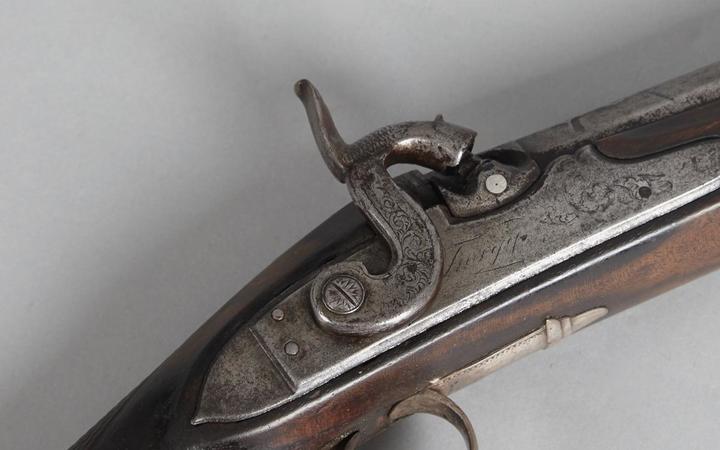 The musket was expected to fetch more than $100,000 at an auction on Monday.

Earlier today Webb's insisted it was real and said the previous owner did three months of research to prove it.

Questions were also raised about how it was obtained and whether it should be sold.

Historian and military veteran Brent Kerehona Pukepuke-Ahitapu has been researching Hika's 1820 trip to England and has documents from the Royal Archive which he said describes a different musket to the one being auctioned.

He said Hika had several muskets in his possession but the gun that is up for auction is not the one gifted by King George IV.