Police are investigating two shooting incidents in Napier yesterday, including one were bullets were fired into a house. 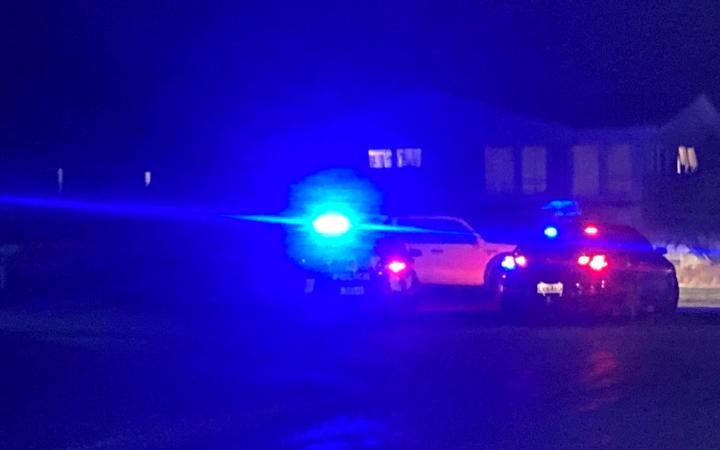 Police at the scene in Tamatea Photo: RNZ / Tom Kitchin

In the first incident in the suburb of Onekawa about 6pm, an air gun was fired.

A man was taken to hospital with moderate injuries.

In the second in the suburb of Tamatea, multiple .22 rounds were fired into a house on Ranfurly Street.

This happened near Porritt Primary School.

Armed police were seen at one of the scenes.

RNZ understands the events are gang related but police have so far refused to confirm.

Oranga Tamariki are holding off on normal vists in the suburbs, only visiting if an emergency.