The Police Commissioner and his top executives have undertaken a crash course on Islam for the first time. 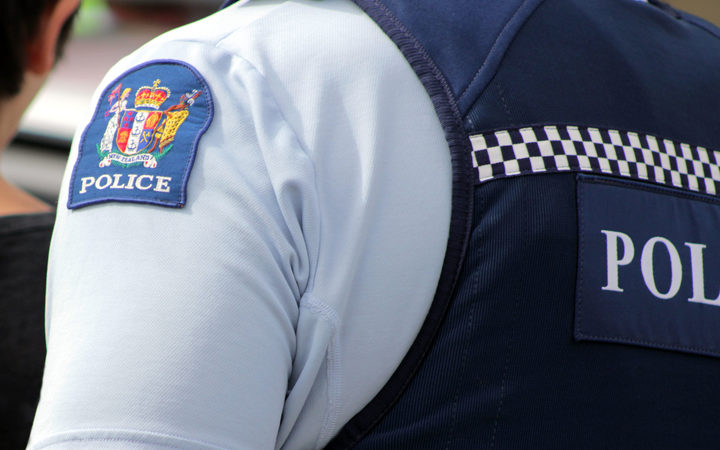 The Federation of Islamic Associations invited them to the Kilbirnie mosque in Wellington this week.

Police say the federation asked them to consider taking an orientation on Islam and Muslims in New Zealand in the group's submission to the Royal Commission of Inquiry into the Christchurch terror attacks.

Maria Rawiri, who directs police commissioner Andrew Coster's office, said it was an opportunity to improve cultural understanding, empathy and confidence through learning and experience.

Executive members observed evening prayers, followed by a tour of the mosque.

"The warm welcome and manaakitanga of our FIANZ hosts was very heartening," said assistant commissioner for iwi and communities Chris de Wattignar.

"Learning about the history and present-day beliefs and practices of Islam was very informative."

"The night marked the first of many opportunities police will have to strengthen the bonds we have with the Muslim community," de Wattignar said.