A woman who lost her job after Covid-19 border restrictions were put in place has won $8000 in compensation, after the Employment Relations Authority (ERA) ruled she was unjustifiably dismissed. 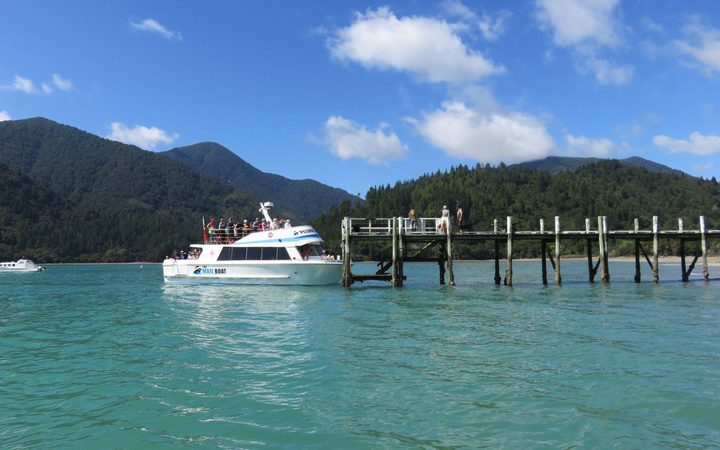 Elisabeth Siegmund was working as a deckhand on Marlborough Tour Company's Pelorus mail boat when the pandemic hit.

She started the job in October 2019 and was hired for the duration of the summer season, until the end of May 2020.

But when the government announced a ban on cruise ship visits and the requirement for everyone arriving in the country to self-isolate for 14 days, the tour company told its employees there would likely be an impact on staffing.

With no tourists, the company reverted to its winter hours and Siegmund was made redundant, the ERA said.

The company believed it could justify Siegmund's dismissal, as a redundancy attributable to a loss of business caused by Covid-19.

But the ERA said the company failed to properly consult over the job losses.

Marlborough Tour Company has been ordered to pay Siegmund compensation for humiliation, loss of dignity and injury to feelings, as well as the balance of her four-week notice period.