A long-awaited cervical screening test that women can do themselves and will reduce the need for smear test will be funded by the government, and changes to breast cancer screening could screen more women. 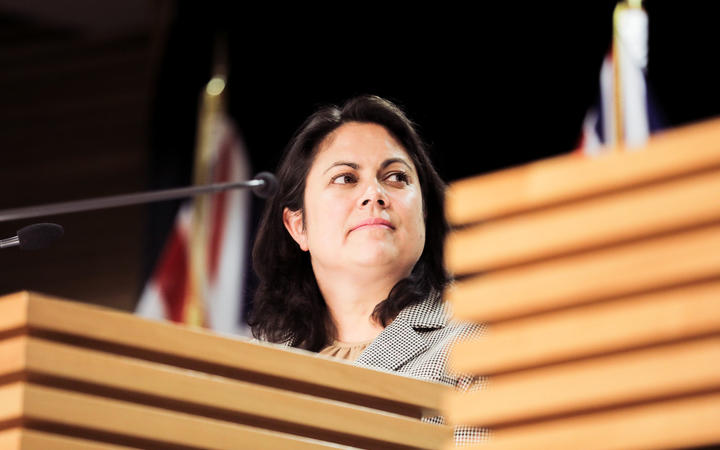 The new system will be running in the next two years.

About 160 New Zealand women develop cervical cancer every year and about 50 die from it.

Associate Health Minister (Women's Health) Dr Ayesha Verrall said this was a tragedy as "almost all cases are preventable or can be treated if they're found at an early stage".

Dr Verrall said there would be up to $53 million allocated in this year's budget to complete the design of and implementation of a new test for humanpapillomavirus (HPV), the cause of 99 percent of cervical cancers.

"The new test, which will replace the current smear test for the 1.4 million eligible women aged 25-69 years old, is a simple and quick swab that women can choose to do themselves. This will help to reduce the barriers to getting screened.

"Clinical modelling predicts the move to HPV screening will prevent about 400 additional cervical cancers over 17 years and will save around 138 additional lives. Around a third of the cases prevented and lives saved will be wāhine Māori.

"HPV testing, which is in place in Australia, the United Kingdom, Ireland and several other European countries, is also shown to be more effective so women who test negative only need to be screened every five years, not every three years as is currently the case."

Dr Ayesha Verrall said the new breast cancer screening system replaces the existing 'opt-in' model, where women choose to enrol for breast screening via their GP or by calling a 0800 number.

Each year in New Zealand, about 3200 people are diagnosed with breast cancer and there are about 600 deaths.

The national breast screening programme, BreastScreen Aotearoa, provides free mammography screening every two years to women aged 45 to 69 who have no symptoms of breast cancer.

"The current ageing IT infrastructure puts the programme at risk," Verrall said. "It lacks the flexibility to be easily upgraded to meet the needs of the community, and is no longer supported well by vendors."

She said the government would invest up to $55.6 million in a major upgrade of the technology, with another $10 million earmarked to match population growth and catch up on breast screens missed due to Covid-19 lockdowns.

"The new technology will better equip the programme to reach the 271,000 women who are eligible to access breast screening but are not currently being screened, by being able to directly invite them and run targeted campaigns. When women are offered an appointment, they can choose to participate or ask to opt-out.

"With more Māori and Pacific women dying from breast cancer compared with non-Māori and non-Pacific women, the new system will allow BSA to identify priority group women who may not already be part of the programme."

The Breast Cancer Foundation said it warmly welcomed the new investment into new breast-cancer screening technology which it had been calling for, and it would make a life-changing difference.