The risk posed to New Zealand by a community outbreak of Covid-19 in Sydney is low, but health authorities chose to pause travel between the two locations because there are a "few unknowns". 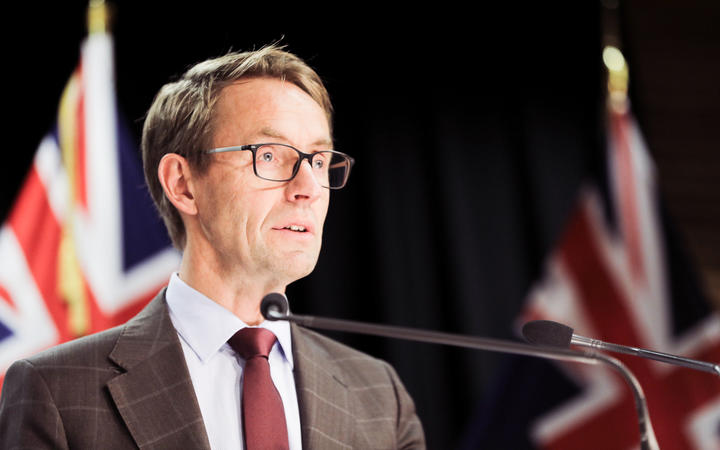 It comes after the New South Wales government announced it was re-introducing a raft of restrictions for Greater Sydney after the state recorded a second new locally-acquired Covid-19 case.

Director-General of Health Dr Ashley Bloomfield told Morning Report it was "good that they have been able to link these two new cases - the husband and wife - to a border case and someone who is in managed isolation and it's good that is recent, so it's not like there's infection bouncing around in the community. But there is still a missing chain of transmission there.

"They have had some positive results from sewage testing in a part of Sydney as well and the other thing is they have introduced restrictions on gathering size and put in use of masks in and around Sydney, so that does suggest they are acting as if there could be other community transmission.

"We just thought on balance the most prudent thing at this point was to pause. I think they have done pretty much what we would have done.

"New South Wales we know has very good contact tracing capability and capacity. They have responded pretty much as we expected them to."

In the next 48 hours, New Zealand authorities were looking for more testing of those who had been at the locations of interest to check for spread.

"Also, just some further progress on identifying that potential missing link between the missed case and these cases in the community."

Six thousand people from New Zealand are likely to have been in Sydney and will have to be contacted.

"One of the things that was put in place when the quarantine-free travel arrangements were put in place were the requirements for people to pre-register, so we've got all their contact details on a database called Nau Mai Rā.

"Our team here is loading those details into our contact tracing system and on the first instance we will be emailing those people - this is just sort of a belt and braces sort of thing ... really, we're going to contact everybody. The likelihood that one or perhaps a few of those people have been at the locations of interest at the times of interest and then travelled to New Zealand I would say is small but we are being cautious.

"The risk at the moment we are still considering as low but there are a few unknowns, hence the pause just until we get that further information."

NSW revealed it had a first new community case on 5 May and at that point had expected more cases to be confirmed.