The bodies of two climbers killed on Mount Taranaki will stay on the mountain tonight. 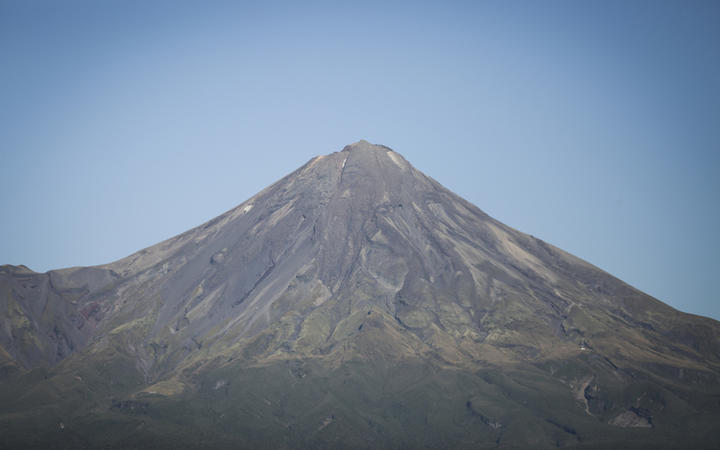 The recovery operation has been delayed to due to poor weather conditions.

A search and rescue member who was on Taranaki Maunga overnight said he understood the men died near Syme Hut, which is on Fanthams Peak at an elevation of 1940m and about 500m from the summit.

The pair were from Christchurch and worked for the environmental and engineering consultancy Tonkin and Taylor.

In a statement on its website, group managing director Dr Tim Fisher said the company was notified this morning that two of its "treasured people" were invovled in the accident.

Dr Fisher said the company's priority now was to support the two men's families and staff.

He thanked Taranaki Police and Search and Rescue for their service and support.

Police were notified just before 10pm last night that a climber had fallen near the summit.

A Search and Rescue Operation was commenced, and the Taranaki Rescue Helicopter dispatched.

Police located the bodies of the climbers just after midnight.

Due to the weather and light conditions, they could not be recovered at the time.

Police and Alpine Cliff Rescue staff were to conduct a scene examination.