Marlborough pensioner Jenni Schreuder is not able to ask for help paying her rent because she has more than $10,000 in her bank account. 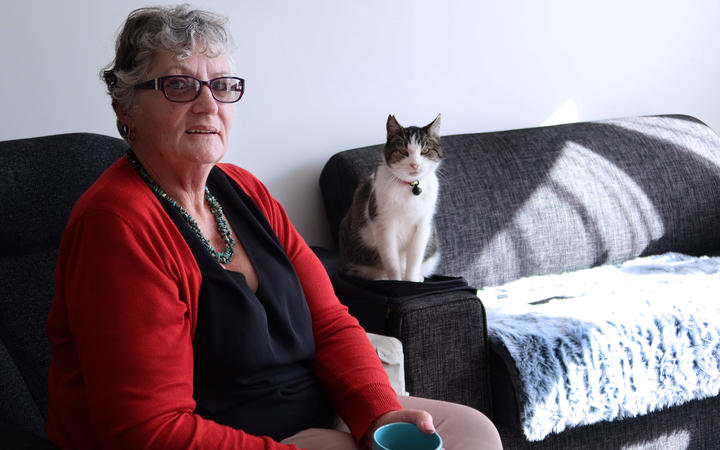 But that money is for her funeral.

Schreuder, 67, lives in a one-bedroom council flat in central Blenheim. A report presented to the Marlborough District Council last week suggested it might need to increase its senior housing rent by about 35 percent, to stay in line with its own policy of charging 80 percent of the current market rate.

"I would have nothing left of my pension," Schreuder said. "I would have to start penny-pinching. I wouldn't be able to use my car as often."

The Marlborough District Council owns 174 units in Marlborough, most of which were built in the 1960s and 1970s. The Vevian Place cul-de-sac, where Schreuder lives, is dotted with senior housing flats.

Schreuder said a 35 percent rent increase would be "impossible" for many of her neighbours.

"I'm lucky I worked up until I retired, and I've got a small Super I can fall back on, but there are many things we won't be able to do."

Schreuder put money away so her children did not have to pay for her funeral, she said.

"I can't go to Work and Income and ask for rent assistance, or any other type of assistance, while I have that money in the bank.

"So my choice would be to spend that or to expect my children to pay for my service. There will be some here that will be relying on Work and Income support to pay for their burials.

"I personally can't see how they can lump that sort of increase onto people all at one time." 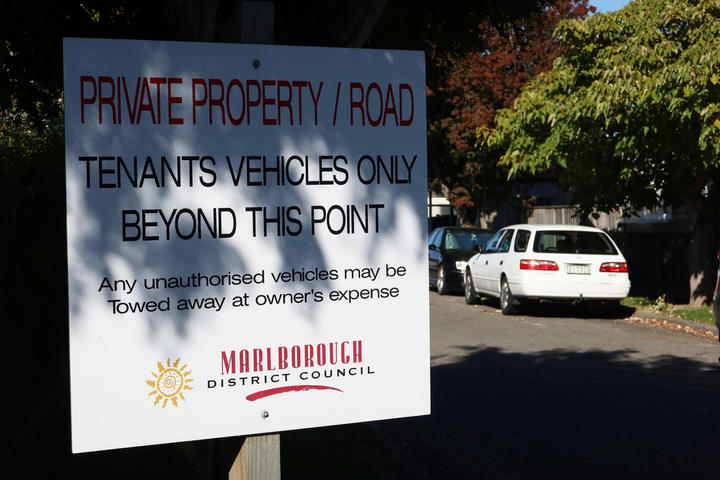 Figures put to the housing for seniors sub-committee, which oversees the council's senior housing portfolio, showed it was charging pensioners about $175 a week in rent for a one-bed unit, or about $225 a week for a two-bed. The rent of an average one-bedroom flat in Blenheim was $300 a week, while a two-bedroom was $380.

Housing for seniors sub-committee chair Cynthia Brooks explained the market rate was provided by the Ministry of Business, Innovation and Employment, based on all bonds taken from similar rental properties in the region.

Charging 80 percent of the market rate was "in effect ... a subsidy for our elderly community members", she said.

Brooks stressed no decision had been made yet on rent increases for senior housing.

The Vevian Place cul-de-sac is off George St, where the council is hoping to build a dozen more one-bedroom units. Concerns were raised this week that plans for the two-storey complex did not include an elevator. 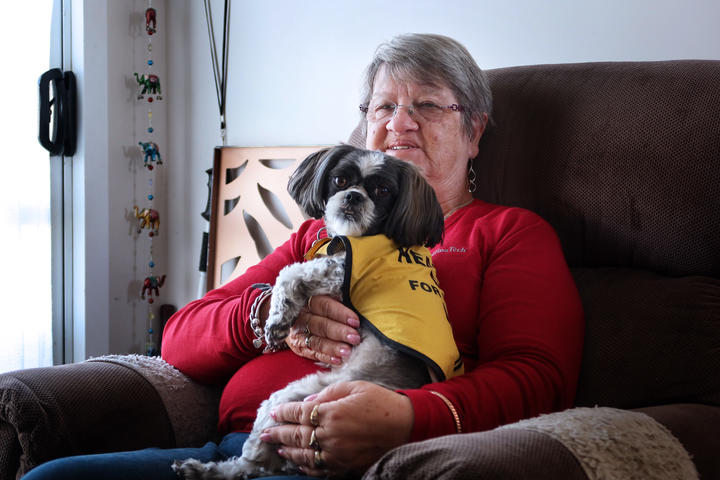 "The council have lost what senior housing is about. It's about providing low-cost housing for pensioners with low income."

An extra 35 percent a week in rent could force Evans to cut her doctor visits from three months to six, switch her phone and broadband providers, and stop her driving.

"It would mean cost-cutting everywhere. Right now, after everything comes out, I don't have a lot of a pension left." 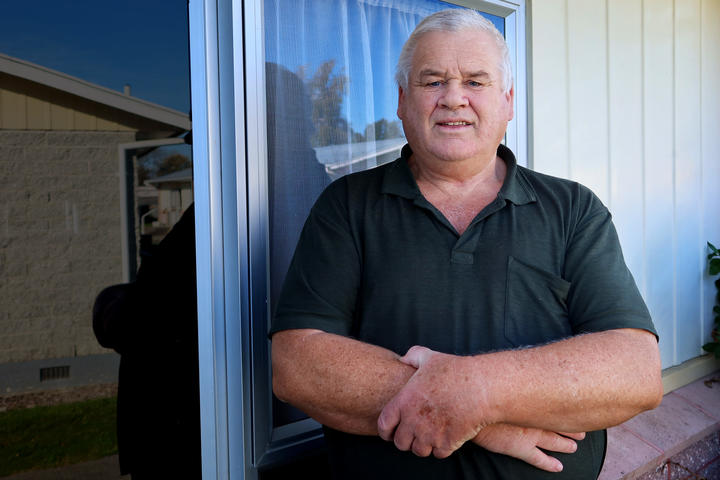 Nelson Bateman said a 35 percent rent increase could mean he would have to sell off some possessions. Photo: LDR / Chloe Ranford

Vevian Place resident Nelson Bateman, 67, said he did not object to a rent increase for his unit, just a large one.

"We get looked after reasonably, but to keep sticking things up... it's tough. I'm just surviving at the moment."

Bateman said he could have to sell items to "keep going".

"The council are supposed to look after pensioners." 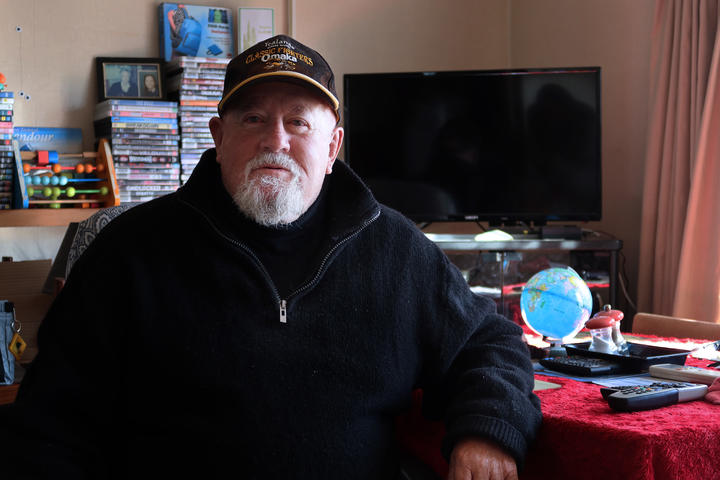 Brian Richards, 73, also from Vevian Place, said the projected rent increase was a "bit high" and could prompt him to cancel little luxuries, like his Netflix subscription.

"I'm happy with what the rent is at the moment," he said.

Rent increases would be discussed in more detail at the next sub-committee meeting. If approved, seniors could expect to see rents jump from 13 October.