A man who was repeatedly raped by a caregiver has told the Royal Commission on Abuse in Care social workers ignored what was going on. 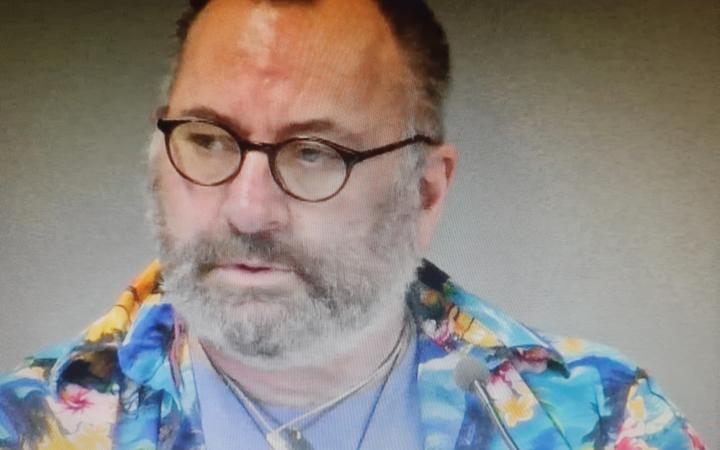 Andrew Meadows, 56, told the commission he was sexually abused by his father from the age of 5 before being sent to another home.

The inquiry heard Meadows was abused by Nigel Hibberd who, with his wife, ran a family home in Henderson.

He complained to the then Social Welfare Department and later found out he was not the first.

"Why the hell did social welfare place me under his care knowing that there was already complaints. When I found out later on, I was absolutely gobsmacked."

While Meadows was moved to a new home, the department recommended that the Hibberds continue looking after three other children in their care.

"I couldn't believe it. I just could not believe it how social welfare could continue allowing children to be placed under their care even if the children were actually their own children."

At the time of his complaint in 1980, police decided not to prosecute. That changed 18 years later when Hibberd was charged with sexually abusing five boys, including Andrew Meadows. Hibberd was convicted and jailed.

Meadows' suffering continued through his teen years - he ended up in the Ōwairaka Boys' Home where he was sexually abused a number of times.

He said there was a core group of staff preying on the boys.

"Sexually abusing them especially in the shower blocks."

The violence has had a profound effect on him.

''Its caused me to have a lot of mental health issues and I have ended up in psychiatric institutions. Alcohol abuse and drugs. I've tried to commit suicide quite a few times.''

And there are visible scars.

He said he was also fearful in relationships.

He describes the level of the impact on his life from the abuse very simply.

''I have lived through a living nightmare. A nightmare I felt I shouldn't have lived.''

Meadows was eventually diagnosed with borderline personality disorder and later re-diagnosed as bipolar.

Meadows said he has come forward to speak publicly before the Royal Commission so it might encourage other abuse survivors to come forward.