Police are appealing for information about a man who fell from a moving car in Māngere, South Auckland, sustaining critical injuries. 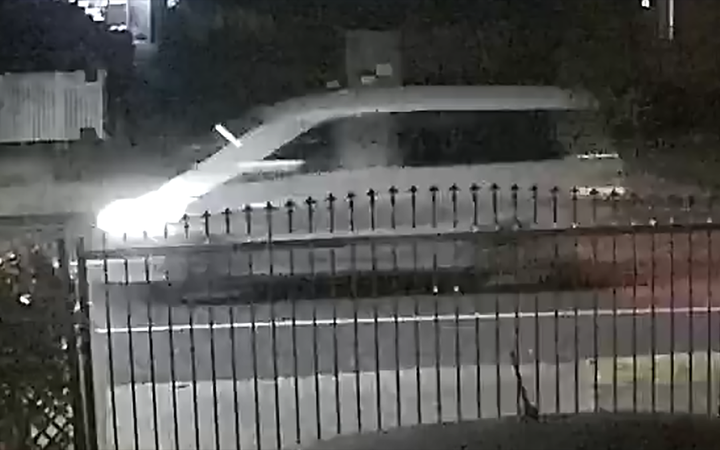 Emergency services were called about 8.30pm on 28 April after the man fell from the vehicle on Robertson Road, near the intersection with Gadsby Road.

Police said the vehicle did not stop.

The man, aged in his 20s, was taken to Auckland Hospital where he remains in a critical condition.

"Unfortunately, a number of these people did not remain at the scene and police have been unable to speak with them," Richards said.

"Police urge any of those people to come forward.

"From those witnesses who have been spoken to, we believe a light-coloured van or people mover, possibly grey in colour, was involved in the incident.

"At this point we believe the vehicle involved has travelled away from Enuamanu Road and in the direction towards Robertson Road." 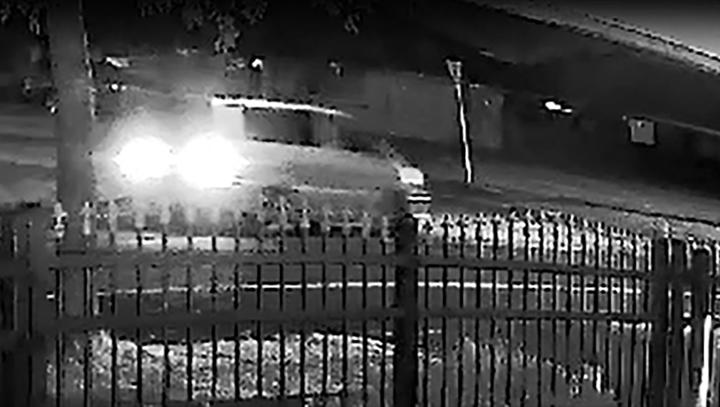 They also wanted to hear from anyone with information about the vehicle or its occupants.