One of Rio Tinto's top executives has been meeting with Southland iwi today about the closure of the Tiwai Point aluminium smelter. 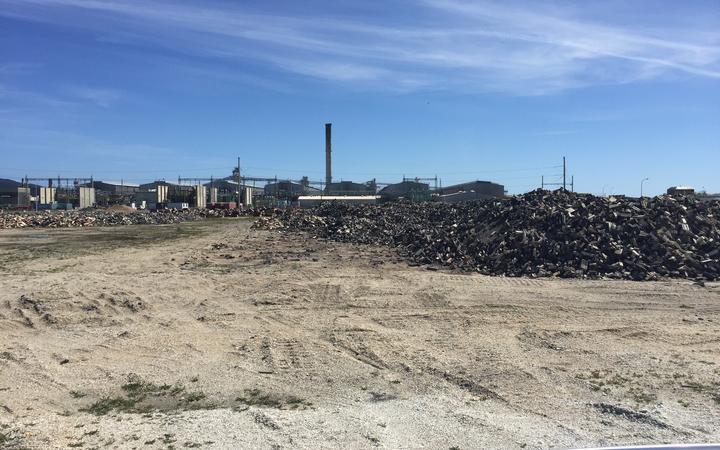 Rio Tinto aims to close the smelter by the end of 2024 and is promising to clean up the contaminated site.

The multinational's head of its aluminium business Ivan Vella met with Murihiku rūnanga at Te Rau Aroha Marae in Bluff this morning.

In mid-April, a group of four rūnaka called Murihiku Regeneration met with the Environment Ministry, regional council and Department of Conservation.

They were aiming to ensure the contaminated smelter gets cleaned up.

It was understood the inaugural meeting with Māori and officials did not get any new data.

The government suspended talks with the company in March over what it said was a lack of information about the clean-up.

Vella is understood to be meeting local councils and government officials later this week.

Last week it agreed to lower its power consumption while hydro-generating lakes are low.