A well-known sportsman on methamphetamine charges can be named as former rugby league player Manu Vatuvei. 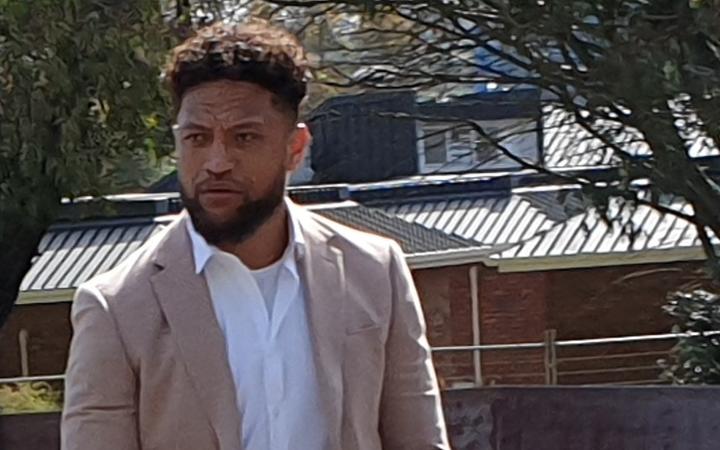 He has outed himself on Instagram, two days before his name suppression was due to lapse.

Vatuvei told followers he wanted them to hear directly from him that he was accused of possessing and importing the drug in 2019.

He denies the charges and is due to stand trial before a jury in October, alongside three other people.

"I'll be fighting my innocence for these charges," he said.

"I know there'll be a lot of questions that will be wanting answers but I've been advised by my legal team that's all I can talk about. So hopefully you can all respect that, and also can you please respect the privacy of my family while I go through this battle."

Vatuvei was declined name suppression by both the District and High Courts, despite his lawyer Greg Bradford suggesting he would be at risk of extreme hardship and his fair trial rights would suffer. 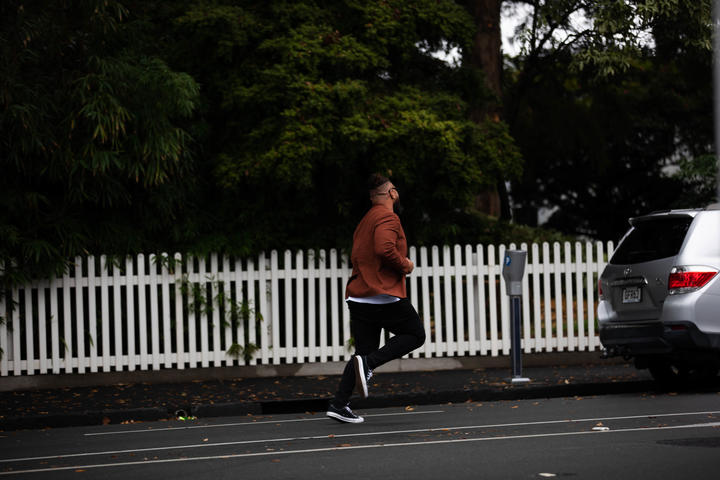 Vatuvei runs from media after appearing in the High Court at Auckland. Photo: RNZ / Simon Rogers

He had until Tuesday to put in a further bid with the Court of Appeal.

He was nicknamed "the Beast" and became the first player in NRL history to complete the feat of scoring 10 tries or more in 10 consecutive seasons in 2015.

In 2019 he had success in Dancing with the Stars, winning the series with dance partner Loryn Reynolds.