The annual game-bird hunting season kicks off early tomorrow morning - however, a backlog in firearms licence renewals threatens the season for some.

The season was delayed last year due to Covid-19 and fourth generation Canterbury dairy farmer Phil Musson said while the short season was still enjoyable, he was looking forward to a proper open day.

"It's the enjoyment of being in the outdoors. For us it's family, environment, and we always eat what we hunt as well, so that's a priority."

He said the key to bagging lots of birds was plenty of decoys and a good call. When it was time to get them on the dinner table, his go-to recipe was simple.

"Take the breasts off and then just pan fry them. A bit of Tuscan seasoning is pretty good," Musson said. 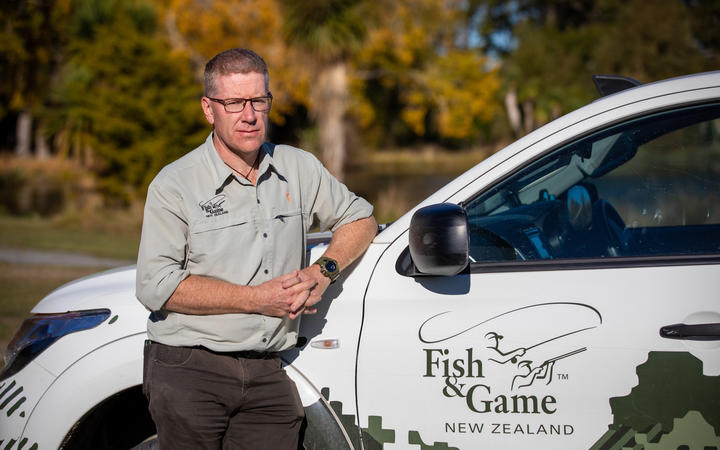 Richard Cosgrove said hunters were looking for a good supply of kai for the coming months. Photo: RNZ / Nate McKinnon

He had noticed excitement building - with people buying their game-bird hunting licences, managed by the organisation, earlier than usual.

"The hunters that sort of felt short changed last year are probably looking forward to it and I'd say that's reflected in the number of people that are buying licences early.

Cosgrove wanted hunters making the most of expected good conditions to be mindful. He advised people remember the seven rules of gun safety and save the drinks for later.

"If you want to have a beer go to the pub. Hunting's not for drinking.

"No duck is worth coming home without your mates or your whānau," Cosgrove said.

Firearms licence backlog a roadblock for some

Police figures showed about 8800 applications by gun owners were still being processed, the majority for first-time licences.

Police recently attributed this to changes to the licensing system, Covid-19 delays, and high demand, but acknowledged they needed to do better.

Deputy comissioner of police Jevon McSkimming told Nine to Noon the police had made significant changes to the licensing system following the 2019 Christchurch terror attacks and staff were still adjusting.

"What we are absolutely doing is focussing on renewals first and giving those people every opportunity to stay in current.

"We've sort of doubled our workforce over the last 18 months to make sure that this happens," McSkimming said.

James Gray has guided hunting and fishing for well over 20 years. He expected some people would miss out on the game-bird opening weekend, if not the whole season.

"I've acted as a reference for a good chap and he's getting huge delays.

"He's got no history of any problems at all... [he is] very sound and the delays are disastrous and it's probably going to go on for over a year by the looks of it." 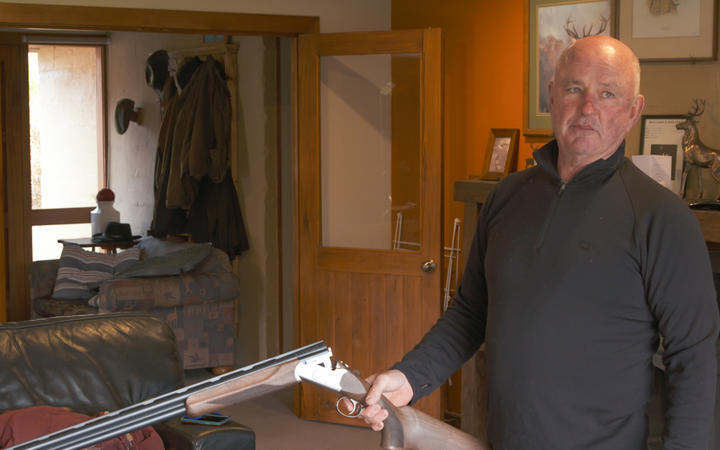 Gray said people who had only recently returned from living overseas and lodged their applications were likely to be waiting for a long time yet.

Meanwhile, he said his guiding business was a "write-off" this year. Almost all his clients came from overseas, especially from Australia for the duck season, as most locals preferred a DIY hunting experience.

Despite the hurdles, he was happy to leave guiding behind for the season and just enjoy some duck shooting for himself.