There has been a significant reduction in the number of parents smacking their children, a new study has found. 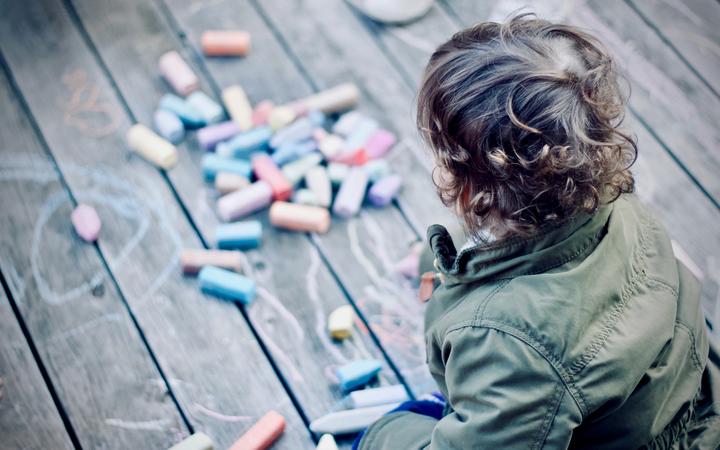 The research, published in the Medical Journal, is based on data collected as part of the 40-year Christchurch Health and Development Study, which has followed more than 1000 participants since they were born in 1977.

In this study, University of Otago researchers tracked participants who were parents over a 15-year period between 2002 and 2017, when they were aged between 25 and 40, and collected information about how they disciplined their children.

Researchers found minor assaults against children reduced over that time by almost half, from 77 percent to 42 percent.

In 2007, the anti-smacking law came into effect but researcher Geraldine McLeod said it was difficult to say whether it was a big factor in the decline.

Over the study period, views around the acceptability of physical punishment have changed as well, McLeod said.

The researchers said the use of physical punishment remains relatively common, despite the decrease.

Parents who were more likely to smack or use physical punishment against their children were younger, caring for more children and in a violent relationship.

The most common forms of physical punishment were smacking on the bottom and slapping on the hand, arm or leg.

McLeod said more needed to be done to prevent violence in the first place, with more support for parents about other less harmful ways to discipline their children.

Beth Wood, a leading force behind the 2007 anti-smacking legislation, said the decline in the use of physical punishment is significant, and that some children were still being hit did not mean the law hadn't worked.

Public discussion before the law changed also increased people's awareness, and there are services for children and families which have strong policies on children not being hit and support parents not to do it.

"Physical punishment has been around a long time and been very embedded in our culture so you've got to expect a slow change."