A British doctor says he is set to leave New Zealand because he cannot apply for residence. 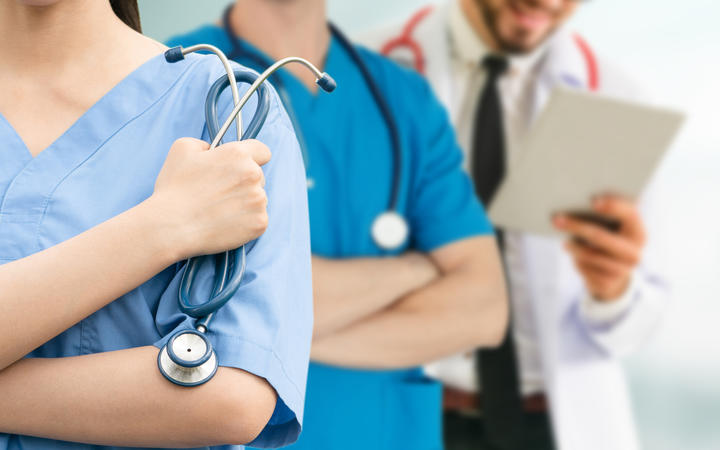 Kāpiti GP Harding Richards says the government is failing to retain its overseas medical staff because of its immigration policy.

He arrived with his partner in 2018 and took the first step to residence - an expression of interest (EOI) - last March.

But the government stopped any of those applications being selected when the pandemic started, and has given no sign when that process might re-start.

Thousands of migrants are waiting to apply for residence and thousands more residence applications have been in the system for more than a year.

Dr Richards said his Ōtaki practice served a high-needs population and he wanted to stay.

But he and his partner cannot buy a house without residence, and they have started looking at a move to Canada.

"We put in our application for residency because we wanted to put down roots, we wanted to feel that we were making a home in the area, and the fact that Immigration New Zealand keep moving the goalposts, keep saying 'wait a bit longer, wait a bit longer' it just means that we're not able to have any certainty about a timeline for the future. 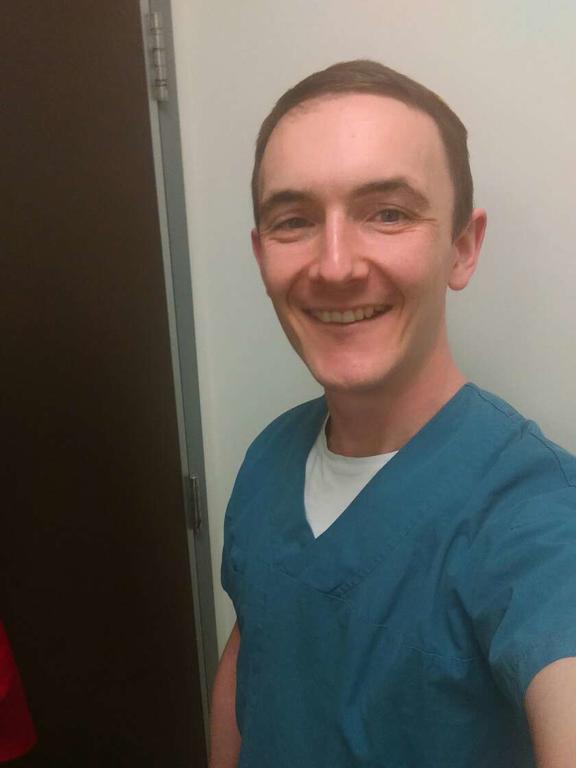 Kapiti GP Harding Richards is is set to leave New Zealand because he cannot apply for residence. Photo: Supplied

Dr Richards imagines many other medical and other professionals will also be thinking about moving on after a promised announcement on skilled migrant EOIs failed to appear last month. Immigration minister Kris Faafoi said three weeks ago an announcement was due soon.

"It's just really feels like a bit of a kick in the teeth really because we've tried to go through all of the official channels, we've waited when we've been told to wait - and we just have heard nothing from them."

New Zealand was good at attracting overseas staff but struggled to retain them, he said. His own practice has two other GPs on temporary visas.

"I can't imagine that I'm the only person who's come to New Zealand with skills, certainly with healthcare skills, who is looking to try and stay in New Zealand but is now looking at moving overseas again.

"I think there's been a lot of talk about recruiting overseas doctors and overseas healthcare workers to come into New Zealand, but if they're not going to look at the other side of the equation and actually about encouraging the people who are in New Zealand to want to stay here and to feel that they are able to do that, then they're just going to have a sort of endless cycling of new people coming in old people leaving and rather than having the consistency and the continuity of care that is actually really important."