The government's winter energy payment for beneficiaries and pensioners kicks in on Saturday, but some say it doesn't go far enough to cover the rising cost of heating a home. 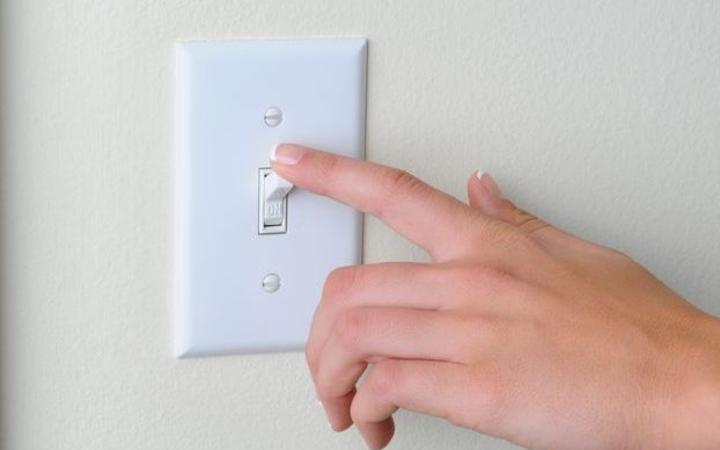 Elderly people are already working out what to give up over winter so they can afford their power bills, according to Central Otago Grey Power. File photo Photo: 123RF

That means people on low incomes are already apprehensive about how they will juggle their budgets.

Grey Power Central Otago president Margaret Hill says older locals are already working out what to give up so they can pay their power bills over winter.

"We've got snow on the hill at the moment with the storm that came through on the weekend and a wind off the snow that would cut you in two. I think today we got up to 15 or 16 degrees and with the wind factor it probably felt like 10," Hill said.

"A lot [of people] that I have been talking to, the doctor will probably be the first to go and the food will be cut back also."

Many pensioners do not have wood burners, relying instead on heat pumps - and that can be a problem for those with no other income other than their super payments.

"People are going to just either stay in bed or wrap up in a dozen layers if they can get them on. And it does make it very for stressful for some of them, particularly the ones that are living alone."

Residents in Central Otago will be paying higher lines charges this year because of the extensive maintenance work lines company Aurora has to do.

There is also an added level of uncertainty with hydro-electricity lakes at their lowest levels in 25 years.

General manager of operations at Transpower, Dr Stephen Jay, told Morning Report he believed, based on rainfall predictions, the company would get through the year without black-outs or brown-outs. He said hydro power usually accounted for 55 percent of electricity generation for the country. That figure had dropped in the the 40s range, and the burning of coal and gas to generate electricity had increased.

However, he said the question of whether consumers would have to pay higher retail prices due to costs of burning fossil fuels was a matter for the market.

"We do have a very renewal system and most of time it sits around 80-to-84 percent renewable, which is an extreme good position for New Zealand in terms of producing electricity from renewable sources."

He said upgrade projects would allow greater capacity to move electricity further up the grid to meet industrial and residential demands.

"That work is well advanced and we don't see any challenges getting power from the south to the north."

Electricity Retailers Association chief executive Cameron Burrows said it was unclear whether increases would be passed onto consumers.

"Power companies play a vital role in shielding customers from fluctuations in wholesale prices. There are a lot of different factors that drive electricity prices so we can't put a firm factor on what's going to happen over the winter."

Burrows urged anyone who was struggling to pay their bills to talk to their power company as soon as possible.

On Saturday, pensioners and beneficiaries start getting the winter energy payment.

Last year, because of Covid-19, the rate was doubled - but that was just a one-off.

"We need to ensure that every single year when we come to the cold months - in Auckland the weather is getting chillier but it is nowhere near as bad as it is in other parts of New Zealand - we really do need to think that every year we are giving some assistance to vulnerable people to help them ensure they can meet the basic needs of heating their homes."

"I know people are quite conscious about the power that they do use. People won't put the heaters on or the heat pumps because they know that at the end of the month they are going to be just too much. So people do often go cold, get sick over winter because of that."

But Hill thought permanently doubling the payment for pensioners would discourage them from getting out and about.

"With just the single rate they feel free to go to the library which is heated, to the card afternoons where there is heat on and to other social places where they meet other people and there is heat there they are not paying for."