The ending of a long-running health and fitness programme for young people in Waikato has upset one of the driving forces behind it and schools. 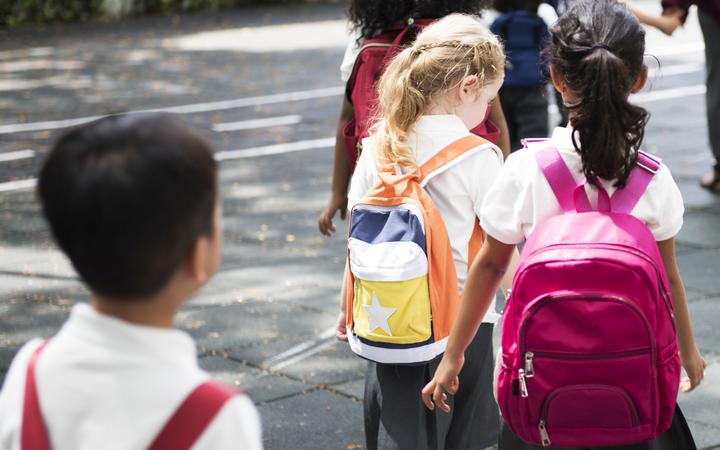 'Energizers' will no longer go into schools and lead programmes on health, nutrition and physical education. Photo: 123RF

Project Energize started 16 years ago and was rolled out to all primary schools in the region.

It saw a number of trained people, called Energizers, going into schools and leading programmes on health, nutrition and physical education.

Emeritus Professor of Nutrition at AUT, Elaine Rush played an important role in setting up the programme.

She believed it worked well and produced results.

''A drop in the prevalence of obesity and overweight in the region. I think that is because the programme had been there for so long it was actually embedded, reaching all children and also children of children that had been through the programme. Basically it was about eating healthy, being active and having fun.''

''Obesity was never mentioned. It was about the positive side of life for children.'' 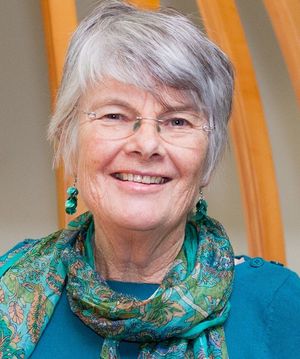 ''Things like how to make a sandwich, what foods you should be including in your lunch box, the go, glow and grow foods. How much sugar is in sugary drinks and why water and milk are the best drinks. And that message resulted in less dental decay.''

She said dropping the programme will have implications for the long-term health off children.

He said Project Energize did an amazing job in supporting messaging around nutrition, daily fitness and fundamental movement skills.

''A the moment one of the things at the forefront of school's minds is the health and wellbeing of learners when we know that if they are eating well and they come to school healthy and with good nutrition that is an excellent start in terms of being learners. We also know that being physically active is really important.''

''The earlier that we encourage children into those habits, we know that it is going to last a lifetime.''

He said for some schools losing support from Project Energizer will actually be quite a significant blow, but others will have current capacity and staff expertise.

The running of Project Energize was contracted to Sport Waikato.

The regional sport trust's chief executive, Matthew Cooper, said while Energize was successful, it had run its course after 16 years.

He said it was heavily resourced and expensive, which could not be maintained.

''The shift in activity levels were not increasing over time for the amount of resource put into it, so just starting to question the longterm sustainability of that.''

He also said ending the contract coincided with a change in Sport Waikato's delivery model and the focus it will now take to encourage better participation rates in exercise and sport across the region.

''We had to assess all of our programmes and the very good programme that was Project Energize was one of them and our belief going forward is that it was time for change."

Cooper said over time Sport Waikato has become a hybrid organisation trying to do everything for everyone.

He said the Waikato District Health Board would possibly have still funded Project Energize had Sport Waikato wanted to continue it.

''I think everyone realises that all DHB's, and Waikato DHB is no exception, are under a bit of pressure, so probably our approach may have been seen as timely, but it was driven by Sport Waikato in terms of what is the best way for us to go forward, so we have challenged that it was time for change.''

Cooper said Project Energize has served the communities of Waikato well over its 16 year history and will leave behind a great legacy for both Sport Waikato and other providers to build upon.

The Waikato DHB said there would no longer be visits to schools to provide hands-on activity but a new nationwide programme called HAL, Healthy Active Learning will still give schools some support.

Funding from the DHB has been reduced from just over $2m a year for Project Energize to $1.3m for HAL.

DHB acting executive director strategy investment and transformation, Marc ter Beek said the focus will be on creating larger scale changes within schools to help meet the goals of HAL.

He said funding provided to Sport Waikato will allow it to focus on working with lower decile schools with the greatest need and where the greatest gains can be achieved.

Ter Beek said higher decile schools were more able to adapt and implement the required changes to culture and process without the additional resources funded through Sport Waikato.

Rush believes Healthy Active Learning will not be as good for kids as Energize was.

''It's nothing like Energizer, it is more about advisors going into schools and advising them what to do rather than the hands-on integration of the Energizer, who actually lived near the schools they were looking after and built up that rapport with the school over many years.''

''I am just so sad about it because it was such a good thing,'' she said.

The DHB said the health of children remained one of its priority areas.