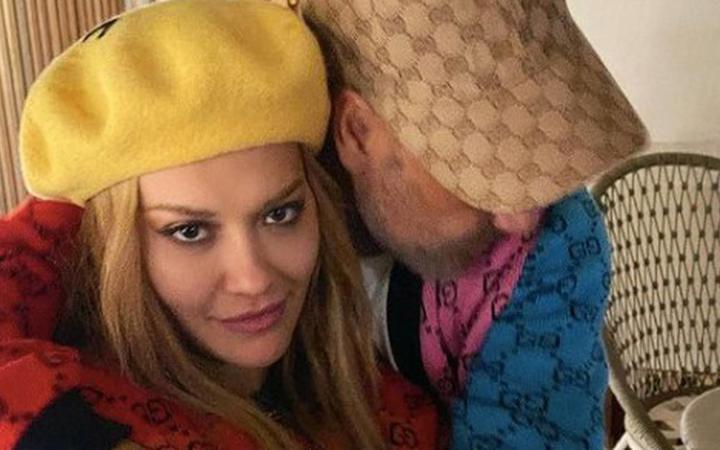 Rita Ora, 30, and Thor director Taika Waititi, 45, have reportedly been dating while the singer has been in Sydney for The Voice. Photo: Instagram/r.i.t.a_o.r.a

The 45-year-old Thor: Ragnarok director has reportedly been dating the 30-year-old singer while she's been in Sydney filming The Voice.

The rumours first emerged last week as the pair posed hugging each other in a photo on her Instagram page.

To add to the rumours, Rita Ora captioned the snap, which was posted alongside eight other photos: "Good times, memories, random things on my phone and the ones I love…❤️".

According to The Sun, the pair made no secret they are together among their friends and things could be getting serious.

"They've been a couple since early March but kept things low key. However, all their friends know about the relationship. They're really into each other," a source told the publication.

However, some fans on social media have speculated that the singer is making an appearance in Thor: Love and Thunder, which is currently being filmed in Australia.

The couple were first pictured together last month looking cosy at a fancy dress party which Chris Hemsworth threw for his childhood friend Aaron Grist, when Idris Elba's wife Sabrina shared a photo of them in '80s costumes. 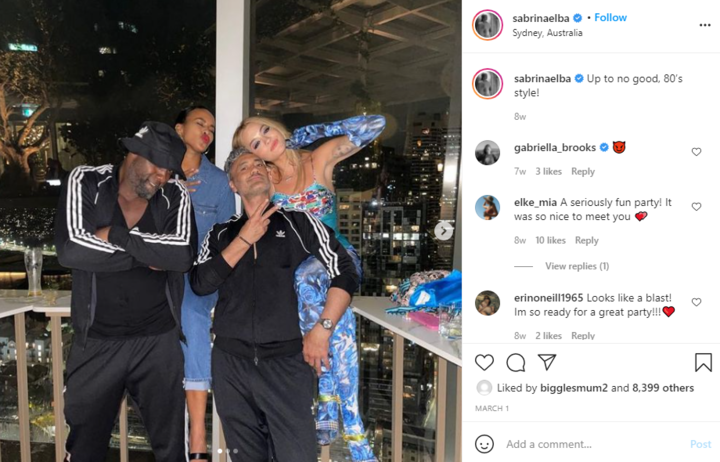