The man convicted of the Christchurch mosque shootings has withdrawn his bid for court action against the Department of Corrections and his designation as a terrorist. 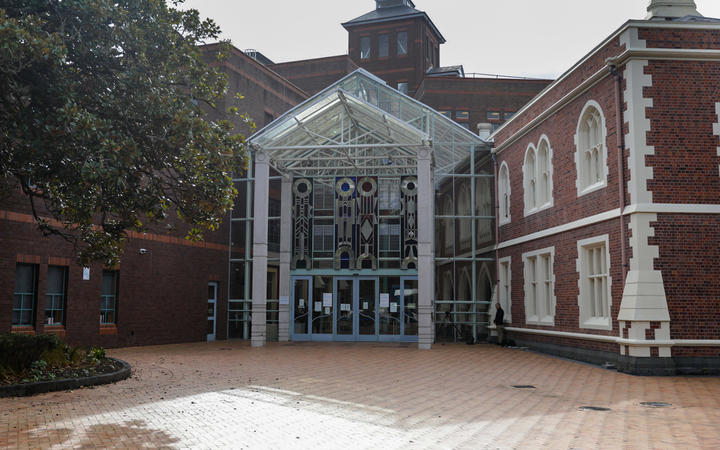 A minute from Justice Venning sitting in the High Court at Auckland says the convicted mass murderer and terrorist has withdrawn two applications for judicial reviews.

Earlier this month, Brenton Tarrant was due to appear via a telephone conference call at the High Court in Auckland before Justice Venning.

He was due to represent himself but it was postponed after the prisoner queried his access to documents.

The applications related to two potential reviews of his designation as a terrorist entity and Department of Corrections' decisions regarding access to news and mail.

Withdrawing the applications brings the possibility of more court action to an end.

He is serving life imprisonment with no possibility of parole and is being held in solitary confinement within Auckland's maximum security prison.

The Department of Corrections has refused to provide further details of his life-long incarceration - the only prisoner to be sentenced to life without the possibility of parole.