People living in isolated areas within New Zealand who lack health services are requesting their voices be heard following the health reforms announcement. 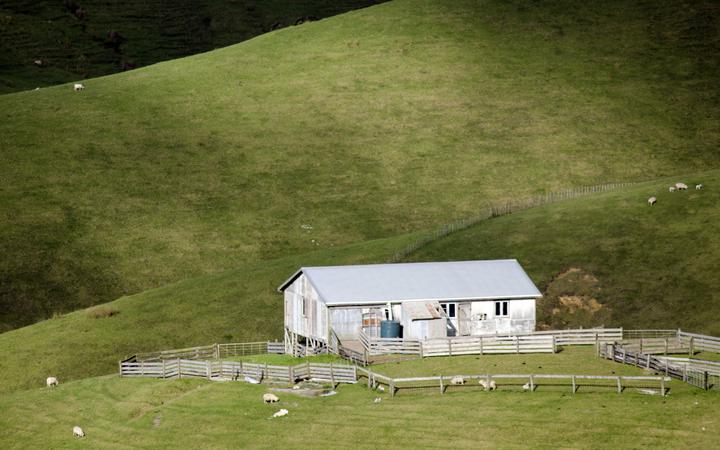 Health Minister Andrew Little said the new entity would strive to ensure everyone, no matter where they lived, would have access to the same level of healthcare.

But people in more remote parts of the country fear being forgotten and want to see issues they are facing finally be addressed.

Health New Zealand, the new entity set to change Aotearoa's healthcare system, is being cautiously welcomed by people from the top of the country to the south.

Te Hiku Peninsula in the Far North has experienced accessibility issues and many Māori faced cost barriers when it came to health care.

General manager Errol Murray of Whakawhiti Ora Pai, which runs three clinics in Northland said the Māori Health Authority was "a bright light at the end of the tunnel."

Through this, he hoped the many hurdles they faced could be tackled.

There are many kaumātua (elderly) living within the upper Northland communities.

"They want access to services in a timely manner rather than waiting months on end. They want a voice and they want to be heard," he said.

He welcomed the reform and said it could give Māori in isolated communities a greater voice in the health system.

The government would be canvassing views of Māori medical experts, iwi and providers across the country in the coming months.

"A number of reports have shown clearly the inequity for Māori in terms of human rights and the Treaty ... we have been completely underserved for way too long."

Meanwhile, Kristi James from a group called Save our Wanaka Midwives was also hopeful about the reform, so long as it prioritised smaller communities.

She gave birth in June 2019 on the floor of a midwife's office and was disappointed to still be waiting for a primary birthing unit in Wanaka after it being promised one by Southern DHB last year.

She wanted the reform to "cut through bureaucracy" for fast action that would benefit smaller communities.

"I'm pleased that the minister said the kind of treatment they get will no longer be determined by where they live and we need to make sure rural postcodes aren't in the losing lottery."

There was still a raft of issues that needed to be addressed, she said.

"We have instances of a two-hour drive to breast cancer appointments. Going into labour at midnight with no cell coverage area ... three-hour drive to the hospital and the rescue helicopter is on another rescue."

Telehealth is also offered in areas where there is "insufficient technology and patchy coverage and little to no internet service", she said.

When changes were implemented, she said analysis should be done to see how the rural population and women were impacted to see if the changes helped provide better services.