Three new cases of Covid-19 have been found in managed isolation facilities today, and two previously reported cases have been reclassified, the Ministry of Health says. 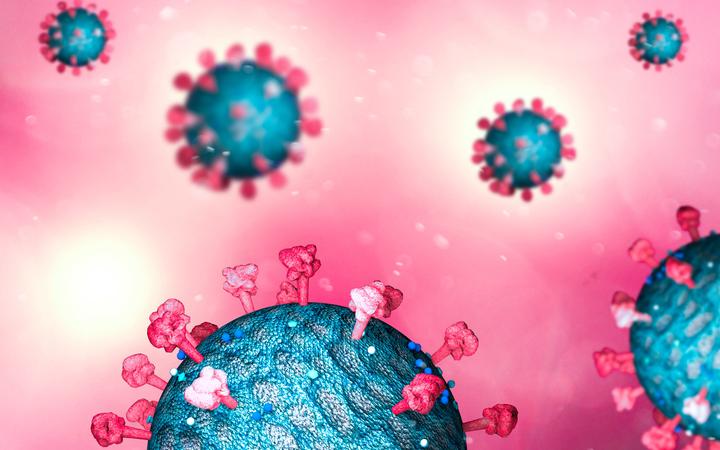 The seven-day rolling average of new cases detected at the border is one.

Laboratories processed 5173 tests yesterday, for a seven-day rolling average of 4096.

The ministry said the number of close contacts associated with the Auckland Airport worker on Tuesday had increased to 31, and 22 of those were colleagues.

One of today's new cases arrived from India via UAE and tested positive on Day 17 of their stay.

The ministry yesterday said there was no risk after an Auckland Airport worker tested positive for Covid-19 on Tuesday.

Genome sequencing showed the worker cleaned the plane a traveller with Covid-19 flew to New Zealand in.

There were no new community cases reported yesterday and one in MIQ.