A migrant says he feels trapped because he cannot study, work or volunteer due to continued delays in residence visa processing by Immigration New Zealand.

The young man was accepted to study biomedical science at the University of Auckland before finishing high school but has to wait for his family's residence visa to come through.

He said the immigration department needed to realise the delays were disrupting people's lives and thereby needed to make changes.

Aucklander Martin* came to New Zealand from South Africa with his parents in 2016. His father's five-year work visa allowed his mother a partnership-based work visa and him a student visa.

The family submitted documents for a residence visa application in June 2018, which was meant to be processed last year.

However Covid-19 hit and their application, in the work to residence category, has not been processed.

Though the University of Auckland's science faculty had given him an offer in the Bachelor of Science before he finished high school in 2019, he is unable to attend as he cannot afford the hefty fees as an international student.

He can only work part time because of his student visa requirements.

Volunteering is not an option, as that would be considered as gaining work experience.

He said the situation was hopeless.

"It's just like my whole life I've faced adversity growing up in South Africa and I've always been able to do something, but now it's just like there's nothing I can do," he said.

Martin said it was likely that when the family was finally able to get their residency, he would have had three gap years and he would be further away from his dream of finally being trained as an anaesthetist.

He hoped Immigration NZ could fix the problem and speed up the processing.

"What I want to happen is that Immigration realises that they're hurting people's lives, and in cases like me where I want to become a doctor and help Kiwis. They're preventing ... they actually hurting Kiwis' lives because I can't help them."

He said his father's visa was expiring in October and an application for a visa renewal would be costly.

He said it was unfair because it was Immigration NZ that had been slow but it was applicants who were paying the price.

Now 20 years old, he was also worried that he would be too old to get a visa as a dependent.

He said it was a bleak outlook to be sent back to South Africa on his own as it would not be easy to find work and do what he wanted to do.

National Party immigration spokesperson Erica Stanford said she had received about 40 files from people in her electorate who were in a similar situation. 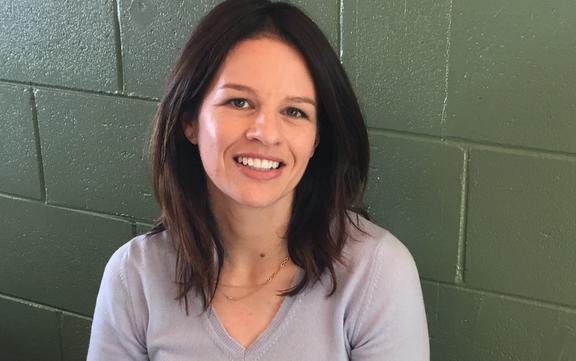 "There are really talented kids who are sitting at home doing absolutely nothing because of the residency queues being two or three years long right now," she said.

Stanford said the government was aware of the situation but was not doing much.

She said the government needed to have some short-term measures in place while looking at processing residency applications faster. 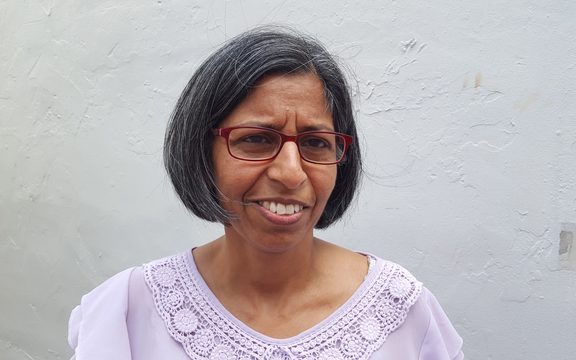 She said the current situation had produced a generation of disadvantaged youngsters and the minister should do something to help.

"He could make an exception and say, 'okay, these students will be treated as home students and not international students, while their parents or their residence applications are being processed'. They need to do that as a minimum and immediately."

An Immigration NZ spokesperson said the government was aware that some students holding dependent visas may face these challenges when they completed Year 13 and this situation was currently being actively worked on.

"The government has not yet finalised the new NZRP. In the meantime, we are continuing to process applications at the same volume and with the same level of resourcing the previous NZRP allowed for." 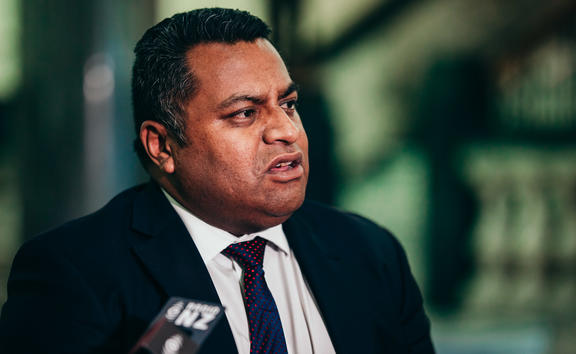 Immigration Minister Kris Faafoi said he was aiming to see work on a review of the skilled migrant category (SMC) get underway towards the second half of the year.

"I expect that review to canvas a comprehensive range of settings within the SMC category, including criteria relating to dependants and parents residence applications," he said.

"While people are waiting for their residence visa applications to be decided, they are subject to their temporary work visa conditions. This includes access to domestic study rates for primary and secondary education, but not tertiary.

"The skilled residence visa has had long wait times for applications since before Covid-19 due to high levels of demand. I acknowledge this may cause uncertainty for some people. However, [the] residence visa approval is not guaranteed, and I would urge families and young adults to factor the wait time for visa decisions into their decision making when applying."

*Martin is not his real name.