A new rehabilitation facility in South Auckland for people with spinal injuries now appears to be one step closer, with the government earmarking $110 million in funding for it. 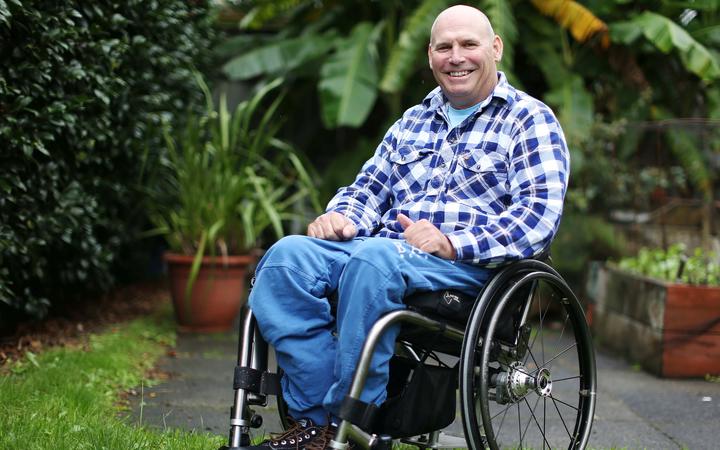 But despite a paper from the Ministry of Health outlining its financial support, officials are remaining tight-lipped on the project.

The new unit is expected to replace the existing Auckland Spinal Rehabilitation Unit (ASRU) in Ōtara, which provides services for people with spinal injuries from the central North Island to the Far North.

The organisation is a charity and its volunteers provide support, advice and information for patients in the Auckland Spinal Rehabilitation Unit.

Tourelle has been paraplegic since falling from a ladder in 1999.

"We've been waiting for decades for a new facility, so it's long overdue," he said.

"It's been in the pipeline for 20 years.

"The current facility has been here since the 1970s, but it's at the end of its use-by date. They've done their best to keep it going and it was given a facelift a few years ago."

But he said it desperately needs to be replaced. 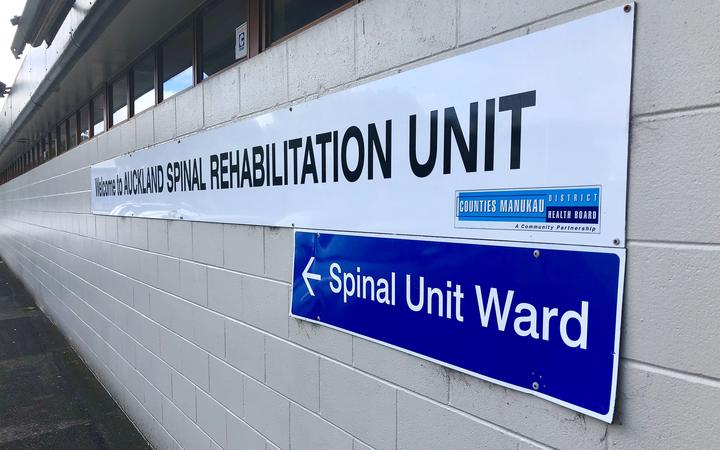 Tourelle said he understood the new facility would be a broader rehabilitation facility for people with spinal injuries, burns victims and amputees.

"That's what was mooted before Covid-19," he said.

Tourelle said the project was close to getting funding 18 months ago before Covid-19 hit the country and scuttled the plans.

The latest update on the project was outlined in a recent report from the Ministry of Health's acting deputy director-general (infrastructure) Karen Mitchell to Tairāwhiti District Health Board (DHB) chairperson Kim Ngarimu.

It said in August last year DHBs were asked to provide details on their capital expenditure plans over the next 10 years and to provide information on projects they wanted Crown funding for over the next three years.

According to the paper the government has now earmarked $110 million for Counties Manukau DHB for the new spinal unit and adult rehabilitation facility.

"Business cases now need to be urgently completed for all prioritised projects and submitted for approval within a timeframe agreed with the Health Infrastructure Unit (HIU)." 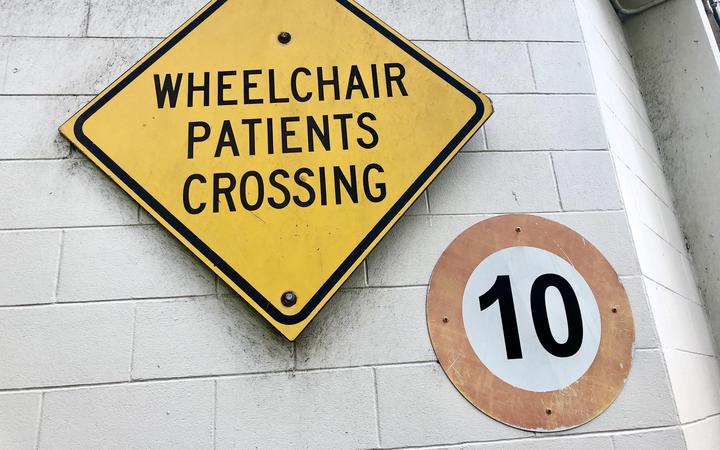 But Counties Manukau Health is remaining tight-lipped about the project and in a statement, a spokesperson said: "The prioritisation of funding from Budget 2020 capital allocation is an early indication that there is an intention to invest in a project, however, it is relatively early in the investment lifecycle and DHBs will be required to meet certain requirements before funding is approved.

"An announcement of all projects in the northern region is expected to take place later this month. We look forward to sharing more information on the project with our community and other stakeholders at this time."

The Ministry of Health has been approached for a comment.