Rainbow young people are still facing higher rates of stigma and discrimination than their peers, according to new research. 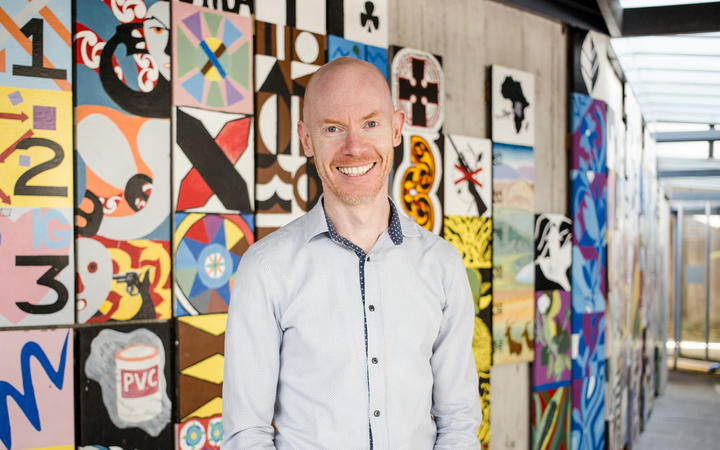 The Youth19 survey of close to 8000 secondary school students found that while some progress is being made, and about half of the rainbow students in the study are coping well, some - especially transgender and gender diverse young people - are struggling.

University of Auckland education and social work senior lecturer John Fenaughty said that was evident in their findings around mental health.

"The increased amounts of mistreatment and stress, particularly for some transgender and diverse gender young people, are known drivers that underpin the increased rates of mental health challenges we are seeing," he said.

More than half reported that they had not been able to access healthcare when they needed it, with 57 percent reporting significant depressive symptoms, and an equal proportion saying they had self-harmed.

Fenaughty said that was a major concern.

"The fact that they are experiencing such high rates of depression, and that they are also saying that it is harder for them to access the healthcare that they need, means that there is urgent work required to find out how we can make health services more accessible and more appropriate for rainbow young people."

While the survey found schools were becoming more welcoming, with seven out of 10 LGBTQ+ students saying they felt part of their school, nearly a quarter said they had been bullied at least weekly.

Only about a third said they always felt safe in their neighbourhoods.

"That partly reflects the fact that many schools are still struggling to find ways to be inclusive for rainbow young people, and particularly for transgender and non-binary young people," Fenaughty said.

Three-quarters of the transgender and diverse gender students in the survey said they started identifying this way before the age of 14.

Fenaughty said that showed the importance of education about different gender identities beginning in primary schools.

He said it is crucial all children - and their teachers - understand the needs of their rainbow peers better.

"There is important work to be done in primary schools around ensuring that policies enable students to use bathrooms that align with their gender identity, that uniforms are inclusive and do not stigmatise people because they might have a gender identity that is different to the sex that has been assigned to them at birth."

More research is underway to find out more about the experiences of rainbow young people, aged 14 to 26, through the Identify survey.