A Waikato animal sanctuary is determined all 2000 battery hens will be adopted in its latest rescue. 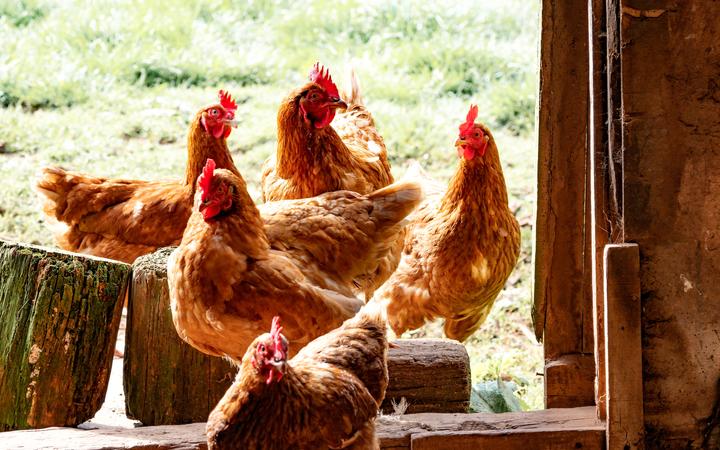 The Brown Shavers can live up to 10 years, but are slaughtered after 18 months. Photo: Public domain

The birds will be taken from an unidentified egg farm which is due to close its doors mid-year before the ban on battery cages is introduced next year.

Franklin Farm Sanctuary Founder Sally Hart said she "will do whatever it takes" to ensure each of the Brown Shavers are freed before time runs out.

"As they [the egg farm] restock each time, I feel like I personally make a promise to each of those hens... 'I'm coming back in a year', so I knew that when they bought their date forward, I couldn't just go 'oh, it's too hard' because those specific hens I'd promised to go back and get."

Of the rescue - which Helping You Help Animals (HUHA) has partnered on - over 1000 of the birds have confirmed homes across the North Island.

Hart said although each rescue was necessary they often came with a price tag, factoring in $3000 spent on parasite spray and each hen purchased at $2.50.

SAFE campaigns manager Jessica Chambers said chickens farmed for their eggs would often not reach even half of their potential years.

"Generally hens are sent to slaughter once they reach around 18 months of age, which is a fraction of their natural lifespan of up to 10 years."

Chambers said while the Animal Welfare (Layer Hens) Code of Welfare 2012 would make colony housing the minimum standard for layer hens by 2022, which would provide each of up to 80 birds space equivalent to A4 paper.