While the greyhound racing body is confident about a new review into the sport ordered by the sports minister, animal welfare proponents say the industry has repeatedly failed to improve. 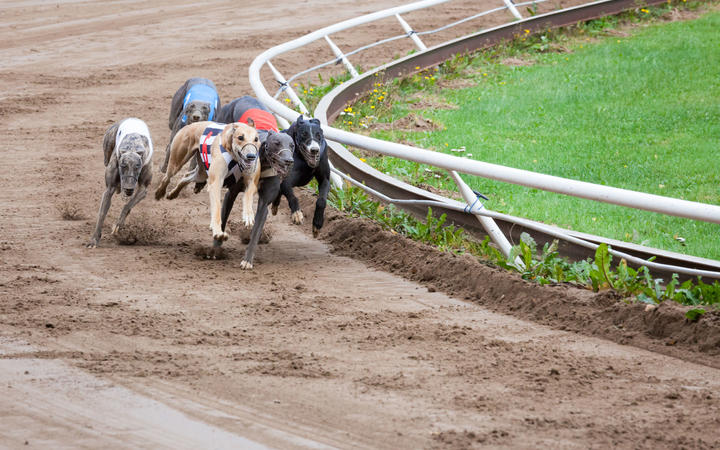 The Racing Minister has launched a review into how well the sport is cleaning up its act after a review three years ago found 2000 dogs were either killed or injured over just three seasons, and recommended substantial reforms.

Some want it to go further this time around.

The report had 20 recommendations for sporting body Greyhound Racing New Zealand to implement.

Those recommendations included improvements to the sport's transparency and record-keeping, ramping up inspections of kennels, and stopping so many dogs from being euthanised, by looking to rehome them instead.

Racing Minister Grant Robertson said he was unhappy with how the sport had been tracking.

"Recent incidents show the industry still has some way to go to achieve the appropriate standards. 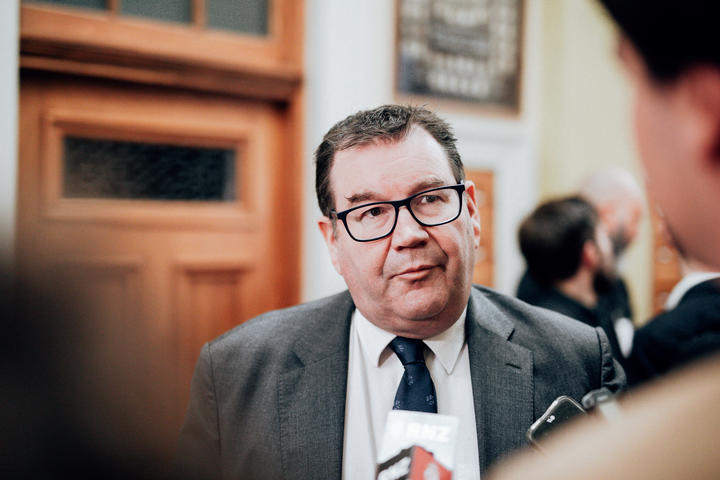 "I am not satisfied the recommendations are being implemented in a way that is improving animal welfare, [or] with their failure to provide sufficient information on changes they are making."

Greyhound Racing rejected this, with chair Sean Hannan saying the body was told it would be contacted about the suggestion but never received a formal request.

He said it welcomed the review, and was confident of being on track with everything it had been asked to do.

Robertson warned that if the review found progress had been insufficient, a fundamental look at greyhound racing could be required.

SAFE NZ's Ashton said the solution was clear, and a ban was the only answer.

"We're a nation of animal lovers, and I think most New Zealanders would say 'this is not okay'."

Speaking to RNZ's Checkpoint tonight, Robertson refused to rule a ban either in or out.

"It's not what we're planning by doing this review ... what we have said today is that if further matters come out of the review that is of concern that may give rise to a more fundamental relook at the industry.

"I'm not there yet - it's not a rule-in, rule out situation - I want to be fair to the industry, give them the chance to respond here, and then we'll take another look at the outcomes of the review.

"Ultimately this is about the whole sector when we look at the dogs that race within the sector that across their lifetimes they are being looked after and that animal welfare standards are being kept up."

He said he was not happy about any deaths in the industry and the numbers in the greyhound industry had been high.

"That's the reason we're doing the review ... was there a number I was comfortable with? I'm saying any death causes me concern. I can't say that there'll be zero deaths but what I can say is the levels we've seen in recent years I am very concerned about."

Green Party animal welfare spokesperson Chlöe Swarbrick has previously indicated she would submit a member's bill which would outlaw the sport.

She said it had been given time to clean up its act but had continuously failed.

"It was actually back in 2006 when Winston Peters was originally the Racing Minister that he instigated the Greyhounds as Pets Adoption Scheme. 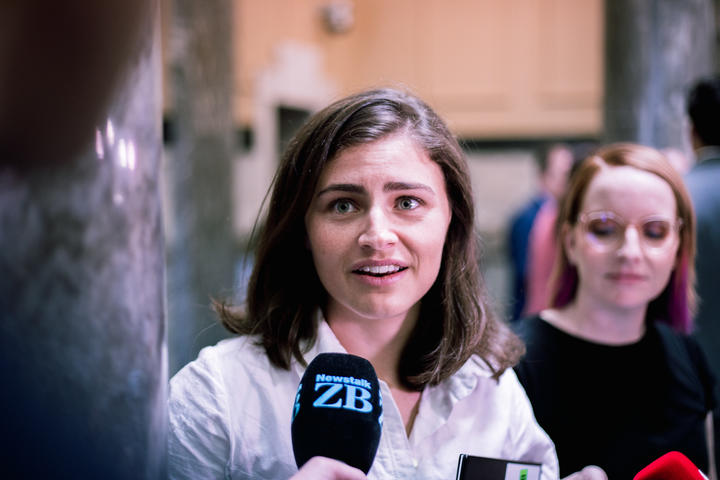 "And still in 2017 when he then, again, was the Racing Minister it was found that standards were still not up to scratch.

"And now, in 2021, we're still seeing the greyhound racing industry is not up to scratch."

National Party racing spokesperson Ian McKelvie said a ban is not the answer.

"No, I would have hoped we'd never get to that point. New South Wales went down that path, [and] came back from it because they felt they could provide tracks that were safe, and provided opportunities for the industry to operate in a satisfactory manner. 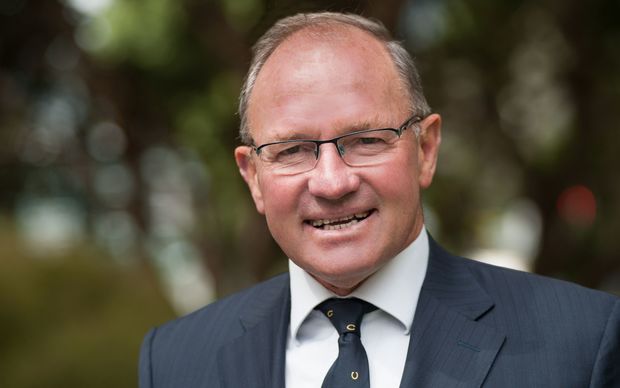 The latest review will be headed by Sir Bruce Robertson, chair of the Racing Integrity Establishment Board and a former senior judge.

It will be completed by 1 August.