ACC must speed up its divestment of fossil fuels, Grant Robertson Finance Minister is warning. 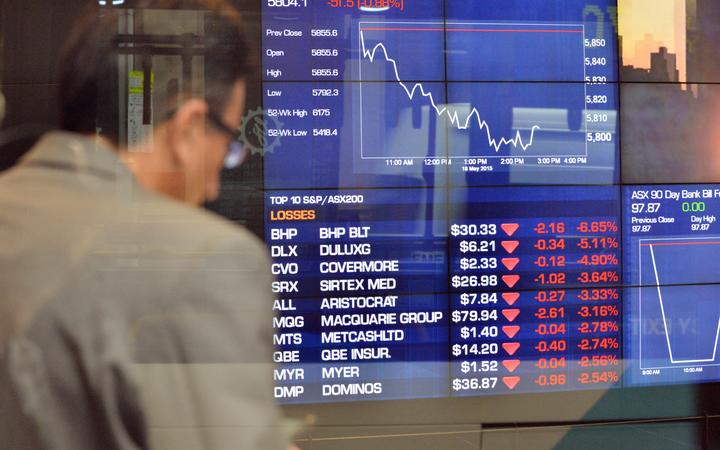 350 Aotearoa executive director Erica Finnie says $145 million of the $210 million still invested in the industry by ACC was in the oil and mining giant BHP Billiton. Photo: AFP

The agency still has $210 million in oil and gas investments but no clear plan to get rid of them.

Robertson wrote to the agency in December urging it to "accelerate its moves to divest from investments in fossil fuels, as part of an overall responsible investment strategy".

ACC has almost met its target of halving what it calls "carbon intensive" investments by 2030 after dumping coal investments last year.

But Robertson says ACC must to better.

"I want to congratulate ACC on the progress they've made, but as I've said in the letter I want them to go further and faster.

"We've certainly seen from the Super Fund, for example, that they've been moving further and further away from this in part because it doesn't make very good investment sense anymore."

In a separate letter of expectations, ACC Minister Carmel Sepuloni also told the agency she expected it "meets the government's target for the public sector to be carbon neutral by 2025".

In 2019, ACC estimated around $1 billion of its $46 billion fund was invested in fossil fuels.

The agency now admits that was a miscalculation "which resulted in the double counting of carbon emissions," an ACC spokesperson said.

While coal companies were now on ACC's exclusion list it did not answer RNZ's questions about whether oil and gas companies would also be added.

Climate change lobby group 350 Aotearoa executive director Erica Finnie urged ACC to divest from oil and gas, as $145 million of the $210 million still invested in the industry was in the oil and mining giant BHP Billiton. 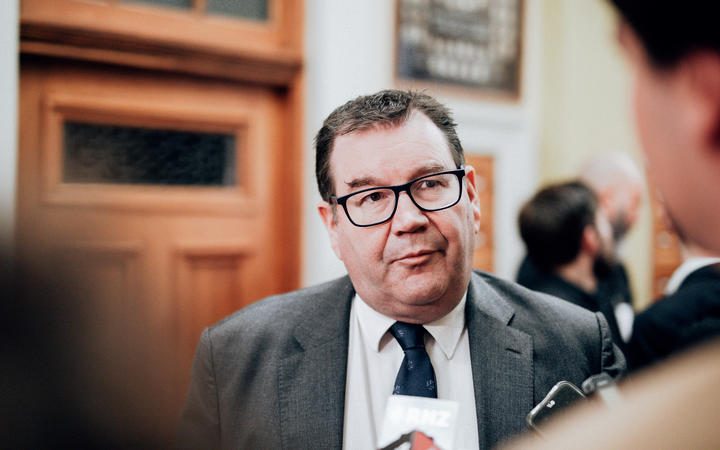 The executive director of the climate change lobby group 350 Aotearoa, Erica Finnie, says they should be.

"As at June 2020, ACC had over $145 million invested in BHP Billiton, Australia's largest mining company, recently accused of human rights abuses and environmental damage at the Cerrejon open-cut coal mine in Colombia."

New Zealanders do not want our public funds invested in high-polluting fossil fuel companies most responsible for the climate crisis that are causing severe environmental damage and human rights abuses, said Finnie.

Our financial sector has a vital role to play in our transition to a safe climate future, by divesting from the fossil fuel industry and rejecting fossil fuels as an industry that is acceptable to support and be associated with. It's great to see the government recognising fossil fuel divestment as an essential part of our climate change response.

ACC did not respond to questions about its investments in BHP Billiton, but in a statement said its board was reviewing its fossil fuel divestment targets, which it admits could be more "aggressive".

"We are addressing our fossil fuel investments as part of our broad decarbonisation strategy while also meeting our legal requirement as a Crown Financial Institution to achieve the best possible mix of long-term return and risk on our investment funds. We balance our responsibility to invest in an ethical and lawful way with our need to earn strong returns for our unique Scheme," a spokesperson said.

"Since June 2020 both the corporate part of ACC and the investment fund have come very close to meeting the targets ACC has set. That is why the Board is reviewing those targets and believes there is no reason why those targets cannot become more aggressive in light of the more recent announcements."

ACC has a around $1 billion invested in renewable energy, it said.