An ex-truckie from Mosgiel whose friend parked a truck that rolled away, killing a pedestrian, says a handbrake hazard should have been acted on before the incident happened. 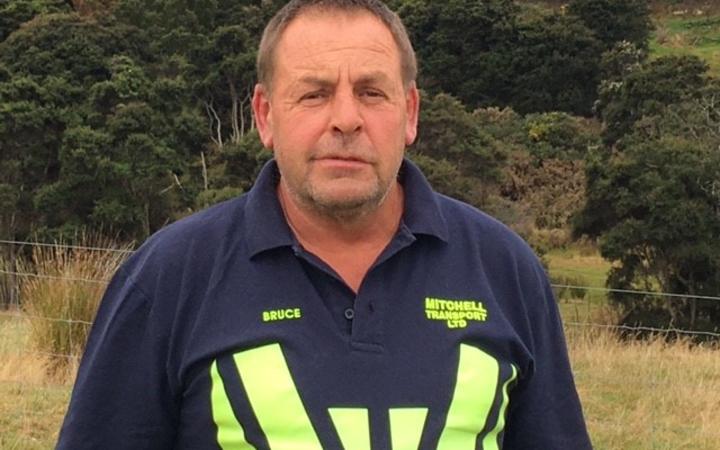 That fatality in 2010 in Dunedin was followed by more accidents, culminating in the death of a roadworker, crushed by another runaway truck in Wellington in 2019.

The handbrake involved in both those cases, called a Sanwa Seiki, was effectively banned only last month.

But another type of truck handbrake involved in three deaths since 2017, called a cardan shaft brake, remains in very wide use.

The New Zealand Transport Agency - Waka Kotahi - is struggling to know what to do about it after receiving a safety test report that said the way the brakes are tested at vehicle testing stations is ineffective and should be changed.

Bruce Mitchell of Mosgiel called for action after a big crash involving one of his trucks in 2010, just months before the fatality involving a Sanwa Seiki handbrake.

"It was parked doing a delivery at the top of Queen Street in Dunedin here," Mitchell said.

"And the driver got out of it, went in to see the builder, when he came back the truck was gone.

No one was hurt as it was off student peak times, he said.

The incident came a year or two after the handbrake on the same truck had failed a first time, sending it into a watercourse in Green Island.

After both crashes, the Commercial Vehicle Centre told Mitchell the handbrake was fine.

"They couldn't fault it." 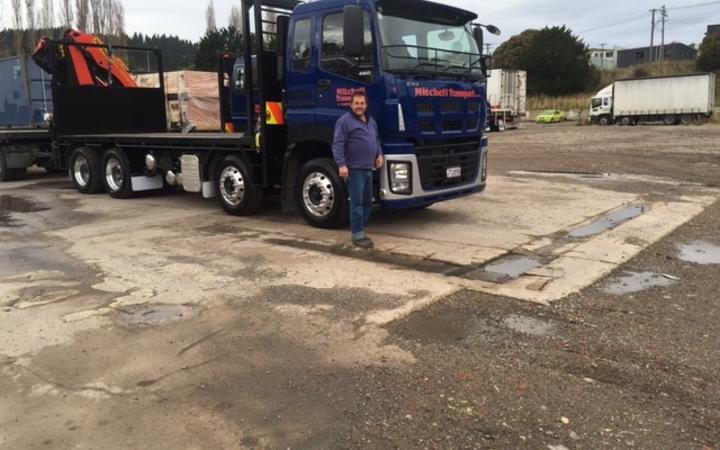 But by now Mitchell was getting concerned.

He told the CVIU he didn't think the handbrakes were safe.

So the police ordered his truck off the road and he immediately replaced the handbrake with a different type, he told RNZ.

But just months later in August 2010 a truck parked in Luss Rd, Dunedin ran away, crushing teacher Stan Turner to death on impact.

UD Trucks, which had taken over Nissan trucks, sent warnings to 1500 truck owners.

'How many deaths does it take'

Mitchell said his friend who had parked the truck "felt that it was his fault".

But police "knew there was a problem and didn't do anything about it", he said.

Nine years on, and several Waka Kotahi safety alerts later, a Fulton Hogan roadworker was crushed when the same type of handbrake failed.

"It was avoidable," Mitchell said.

"I mean, how many deaths does it take before authorities will take any action?

"You've got to live with that for your life, that you've killed someone, even though it's not your fault."

The Sanwa Seiki brakes have been banned, but Mitchell wanted the cardan shaft brakes gone, too.

He urged Waka Kotahi to work on how to retrofit a handbrake that worked properly into the tens of thousands of trucks and construction vehicles that had those brakes.

Police said it was "not appropriate for police to make comment on specific commercial brands".

"Where police detects a defect in a vehicle, it takes appropriate action - for example, ordering a vehicle off the road until the defect is remedied.

"If police detect a trend or theme in vehicle defects, a referral is made to Waka Kotahi."