Police have charged three men with with the murder of Meliame Fisi'ihoi, who was killed in January 2020. 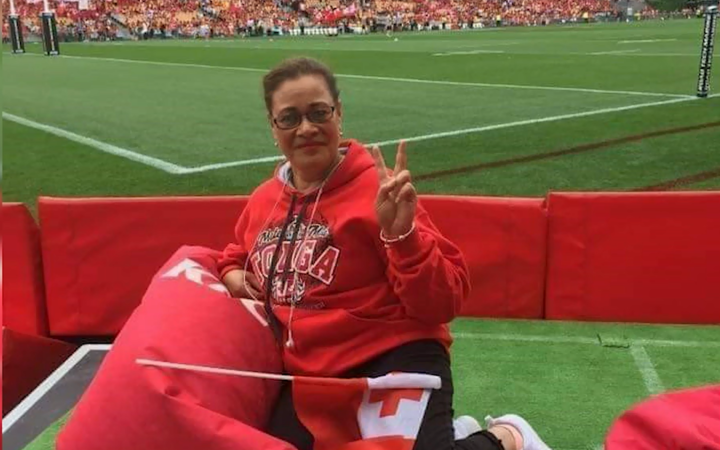 "Police's commitment to this investigation has never wavered and we were always confident that arrests would ultimately be made, however some investigations are more complex and challenging than others and can take a significant amount of time and effort to resolve," Counties Manukau Police detective senior sergeant Karen Bright said in a statement.

Police thanked the Favona community for its cooperation during operation Truro.

The men are expected to appear in the Manukau District Court today.