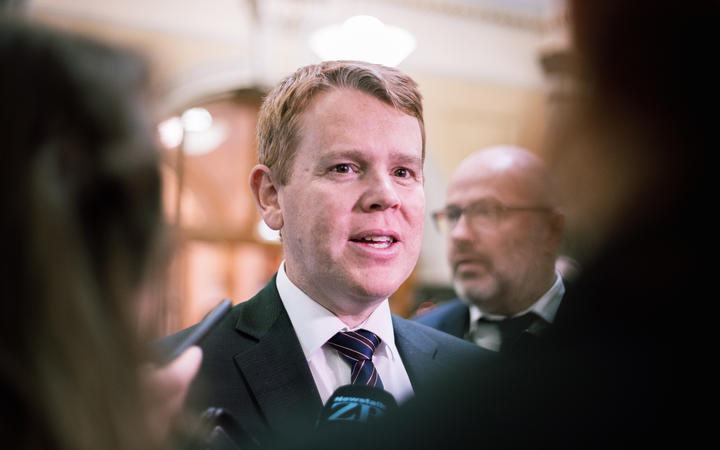 Education Minister Chris Hipkins says he does not necessarily think that the ministry has been slow to act in this particular case. Photo: RNZ / Samuel Rillstone

The school said officials knew about defects in the 50-year-old building for several years and it should be knocked down and rebuilt anew.

The building was evacuated when black mould was discovered two weeks ago, and this week the school announced hundreds of senior students would have to spend half their week learning at home until replacement rooms were found. 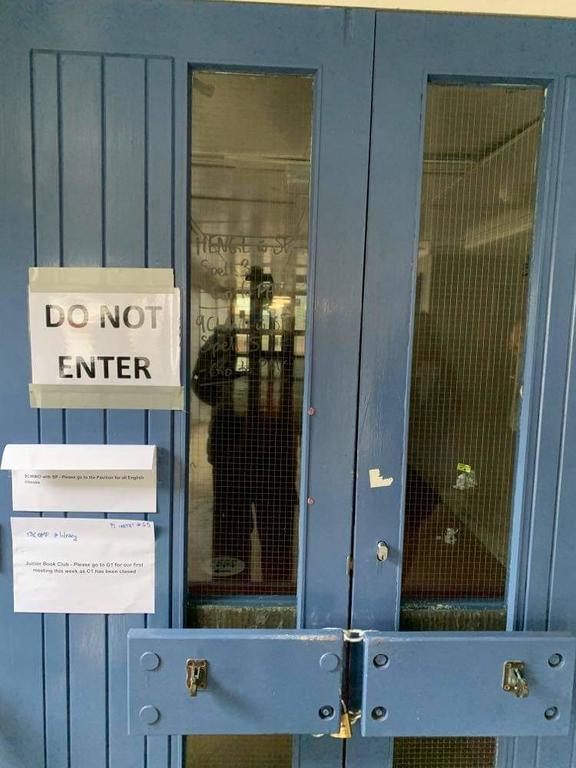 HVHS board of trustees former chair Peter Stevens told RNZ the school had long wanted to replace the building and the ministry knew about problems with mould and leaks.

"This block, certainly since 2014, was earmarked and should have been demolished and replaced. That was the appropriate thing to do," Stevens said.

However, Hipkins said the ministry had not let the school down.

"I don't necessarily think that they've been slow to act," he said.

"There are a variety of different issues that are at play here, including the fact that schools are given money every year to maintain their buildings. Some have done that very well and some have not. In some cases there are legacy issues, generations gone past perhaps haven't necessarily done the things they should have been doing."

He said the ministry spent more than $1 billion a year on school property and it was taking more responsibility for the upkeep of classrooms and other buildings.

"One of the things that we've also been doing is putting in place a system whereby the schools that don't want to manage their own property can hand it over to the ministry and the ministry will manage it for them ... some schools do it really well and they don't have these issues, others have decades worth of legacy issues that they're working their way through." 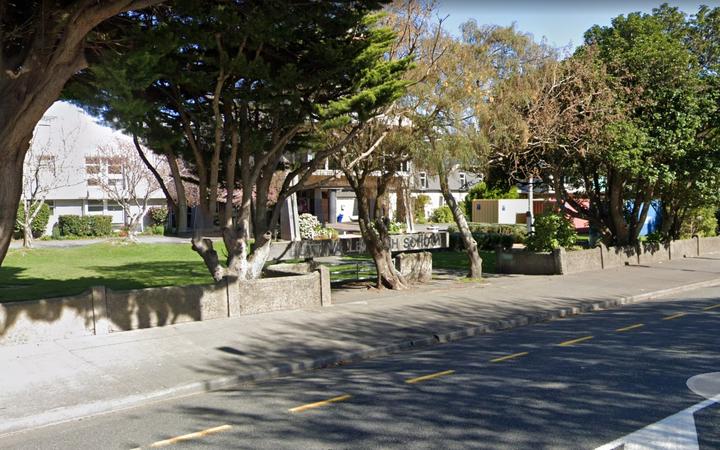 Secondary Principals Association president Deidre Shea said many schools had old buildings and some were not built well to start with, which could cause big problems down the track. 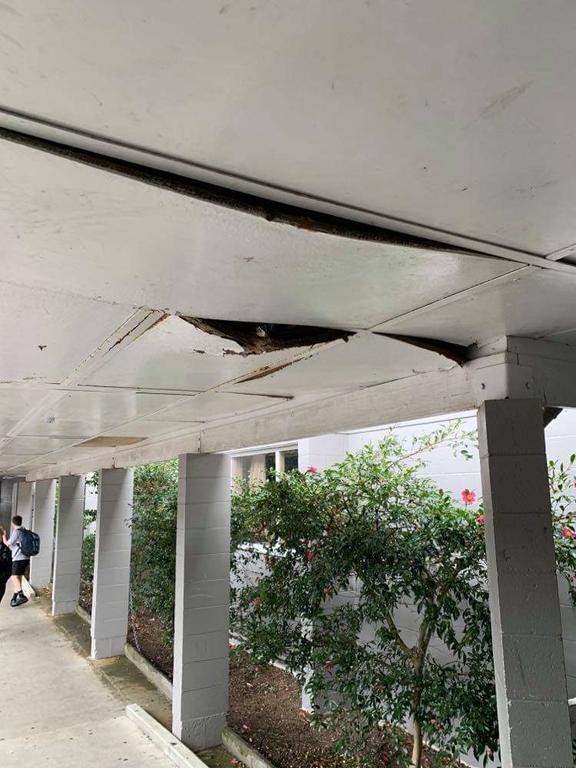 "It's a huge headache, there's no question about it," she said.

"It's an ongoing challenge, it's not going to go away tomorrow. There has been more money put into the system in the last few years which has been welcomed, but there needs to be more still."

Shea said schools were funded for maintenance and building work, but that money was not enough if there were big problems like leaks and mould.

Principals' Federation president Perry Rush said a lot of schools had problems with their buildings and they did not get enough money to deal with them all.

Meanwhile, Hutt Intermediate said the ministry had fixed a problem with black mould that was discovered in several rooms in 2019.

It said it was monitoring air quality and planning for significant building work in five or six years.