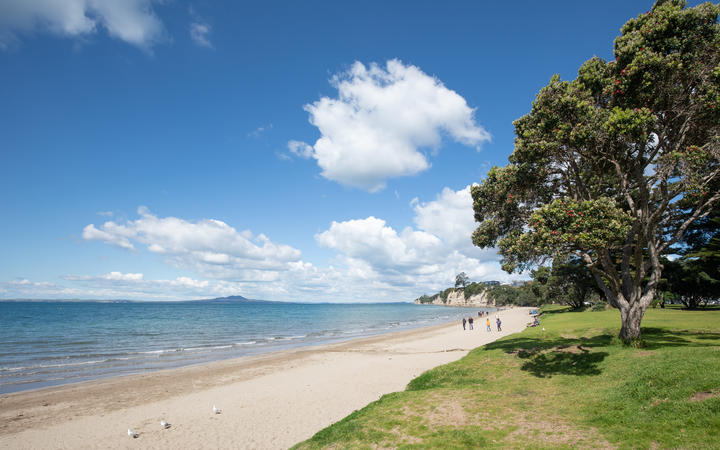 Auckland Council's Safeswim website issued warnings for 37 beaches, saying there is a high risk of illness from swimming.

Safeswim programme manager Nick Vigar said there was 35mm of rain in 24 hours over the weekend.

"When you get that amount of rain that's what you'll see."

It's important to manage your risk when swimming and check before you swim, Vigar said.

Some beaches like Piha on the west coast seem to always have good water quality, he said.

The council is spending a lot of money over the next 10 years to fix the poor infrastruture and bring inner-city beaches up to a higher standard, Vigar said.

"But when you see red all over SafeSwim its not solely due to waste water networks and drainage networks, there's a range of issues.

"By the time you get that much rain you've got beaches exceeding guidelines because of dog poo, bird poo, cattle in the streams. There's a range of reasons around the region.

"It doesn't matter what we do, if we get enough rainfall you'll get red high-risk beaches.