A motorcyclist has died following a crash in Northland tonight. 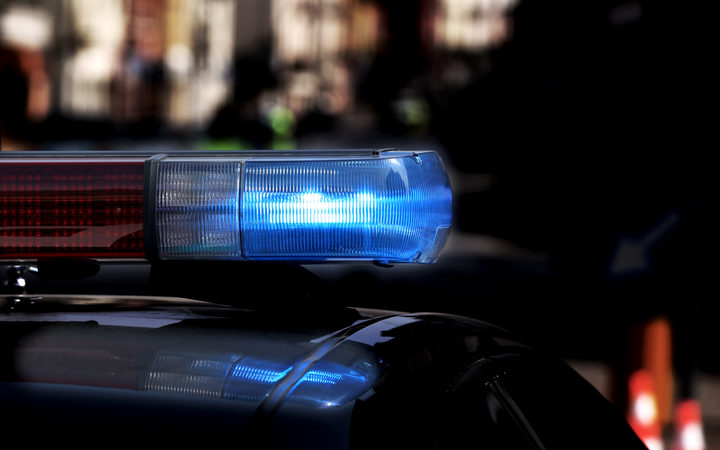 The motorcyclist had been reported missing around 7.45pm and the crash scene was found shortly before 8.30pm, police said in a statement.

Kaitaia-Awaroa Road at Herekino will be closed for some time while the Serious Crash Unit examines the scene. Diversions are in place.

While responding to the report of the motorcyclist missing, a fire appliance being driven to the area collided with a cow on the road, police said.