Official Information Act requests by the Taxpayers' Union are costing councils thousands of dollars a year. 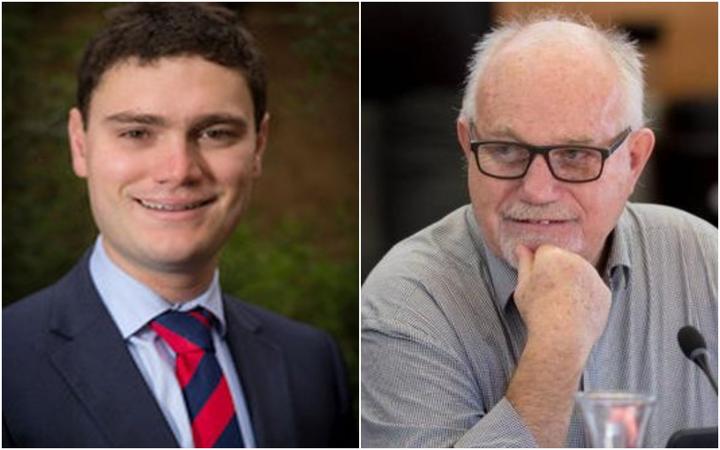 Hamilton City Councillor Dave Macpherson said an Official Information Act request to his own council showed it had 58 requests from the lobby group since the start of 2018, costing an estimated $61,364 in staff time.

The sheer number and complexity of requests had meant extra staff had to be employed, he said.

"When you realise there are nearly 70 councils getting these requests on what are usually inane or irrelevant subjects, I'd say they are costing us all over a million dollars a year," Councillor Macpherson said.

It was hypocritical of the Taxpayers' Union, which frequently criticised councils for wasting public money, to be costing ratepayers so much, he said.

One example he gave of a frivolous request was one made by the Taxpayers' Union for information about Lego used by a "local play advocate" to demonstrate to councillors the benefits of play.

"They make an art-form of spraying Official Information Act information demands to pretty much every council in the country, trawling for information that will bolster their own political viewpoint," he said.

"It is further ironic that this self-appointed group, who provide no public benefit that I'm aware of, sucked on the taxpayers' teat last year when they received over $60,000 in Covid-19 Wage Subsidies," he said.

The Taxpayers' Union announced in February it was paying the subsidy back in instalments.

Spokesperson Jordan Williams said he was calling "bullshit" on the figures presented by Councillor Macpherson and was writing to the council to confirm them.

"This counsellor (sic) literally wasted our money putting together Lego ducks and then cries publicly that we dare to question how much time and money went on (sic) to such a ridiculous exercise," he said.

"We think it speaks volumes that it appears the counsellor (sic) has only requested information in relation to us - and the timing given the extent we have embarrassed this particular council over the last few months," he said.