A Christchurch swimming club with a long and distinguished record is fighting against its closure by the Christchurch City Council. 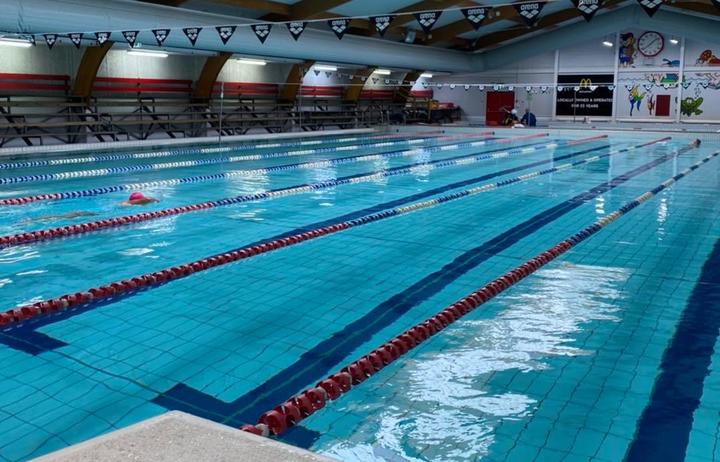 The 111-year-old Wharenui Pool has produced scores of Olympic and Commonwealth Games medalists.

But with the impending opening of the Metrosports Centre, it's been decided it's not needed.

Club president Chris Averill said ongoing maintenance costs were being blamed, but the council wouldn't say what they were.

He said the pool could be maintained for much less than the $700,000 a year claimed by the council.

A council spokesperson said Wharenui's ongoing cost could no longer be justified, and there would soon be four council pools in the area.